Originally designed as a high school, the existing campus at Park Place Middle School comprised six main buildings and a number of modular classroom structures. The new plan was designed to reunify the campus. Construction was broken out into two distinct phases, with multiple milestones, performed on an occupied campus:

Phase 2 involved renovation of the existing main gym and a new wing for administration, arts, and athletics, plus a bus loop and parking lot.

Each phase of the project was carefully planned to minimize impacts to the educational environment. Cornerstone worked closely with the school to designate safe student pathways and access for school activities, including scheduling disruptive activities to occur after hours, such as power shut downs, switchovers, and other phasing-related tasks. 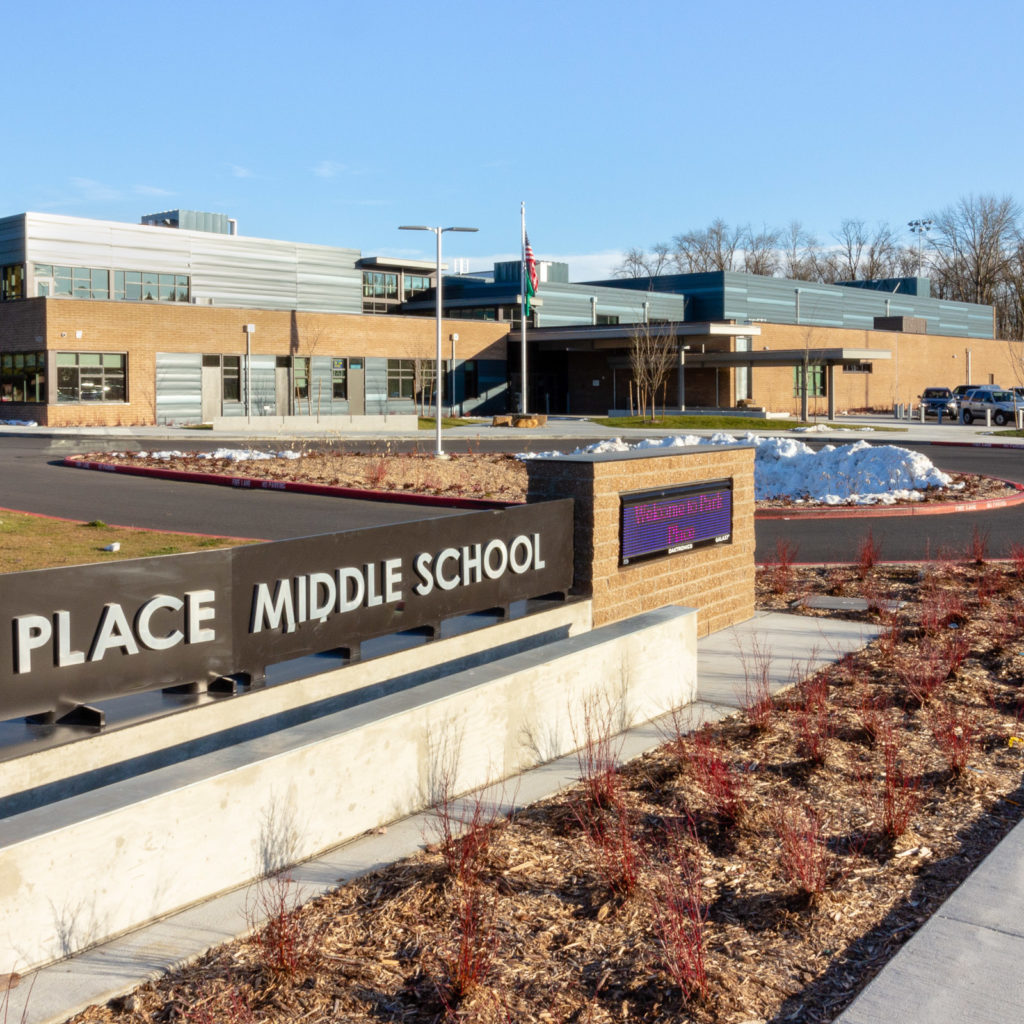 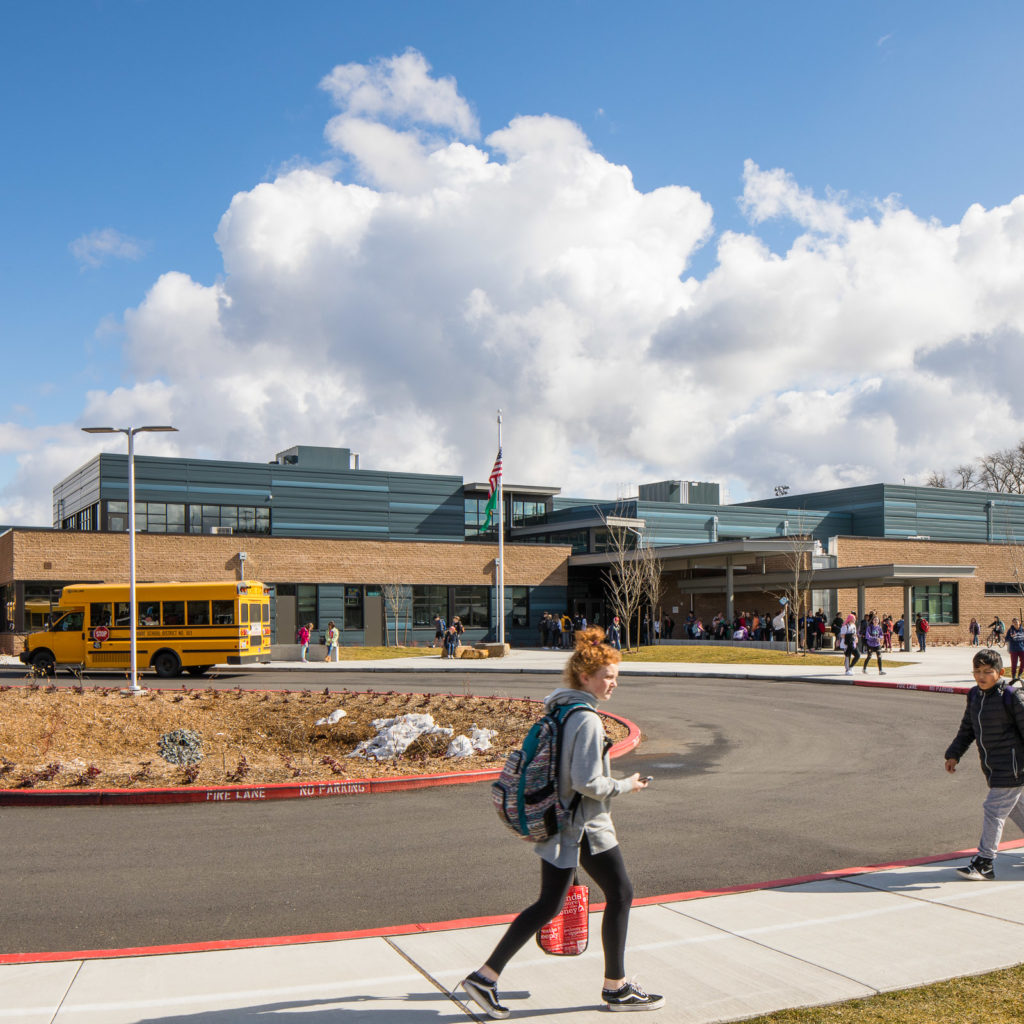 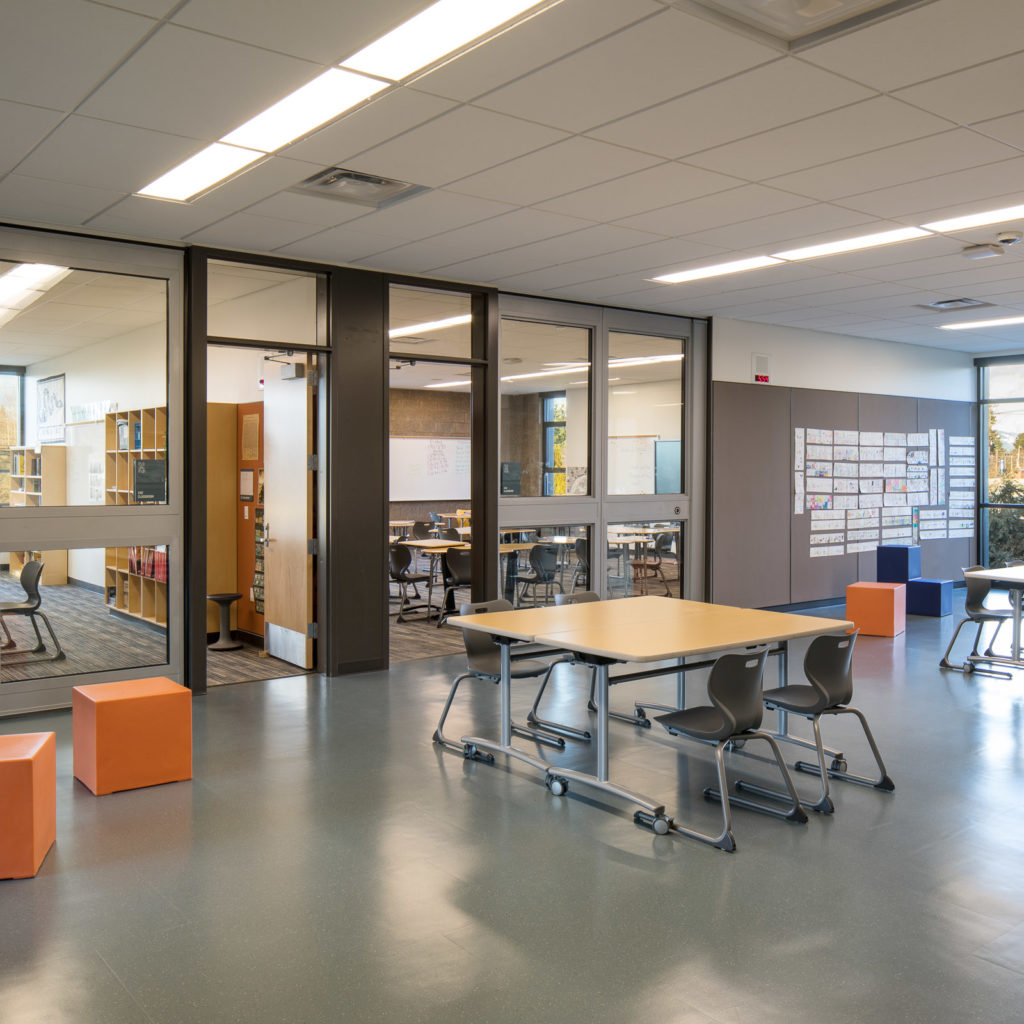 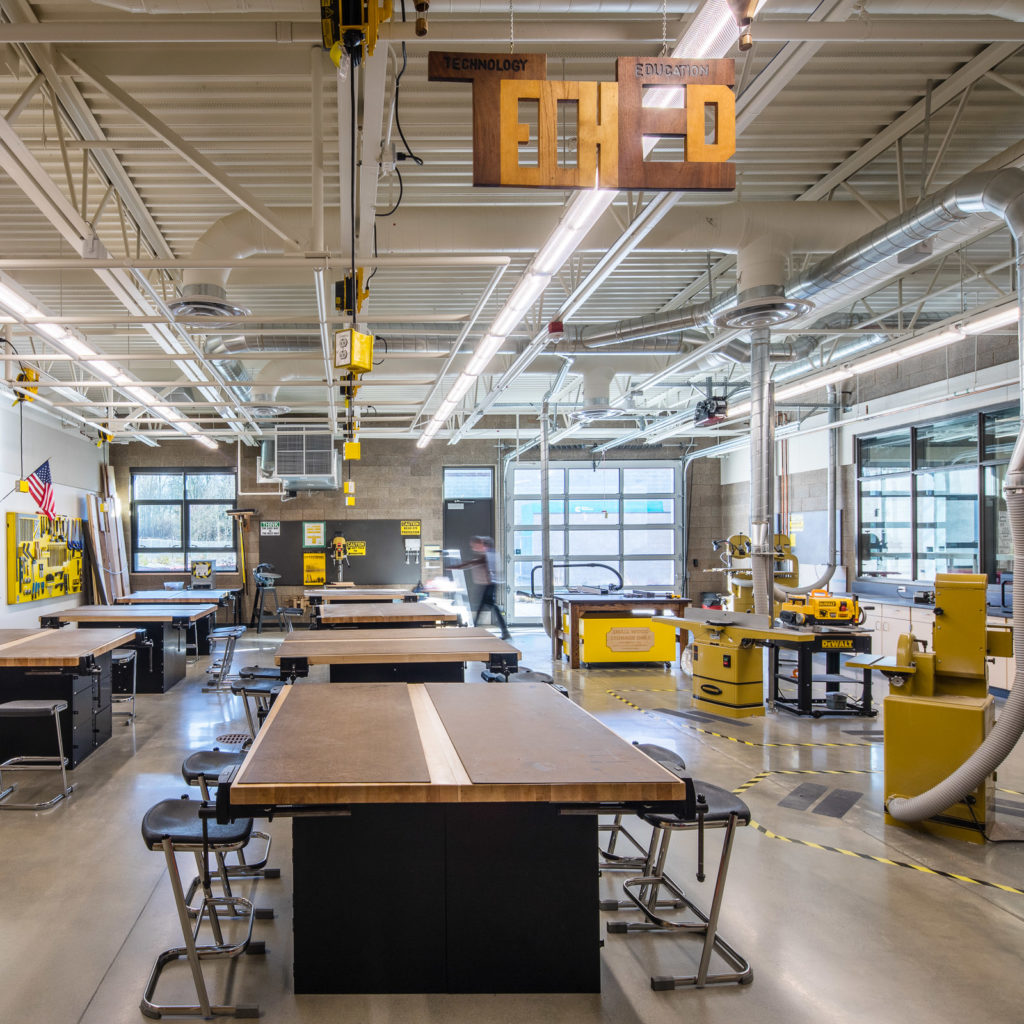 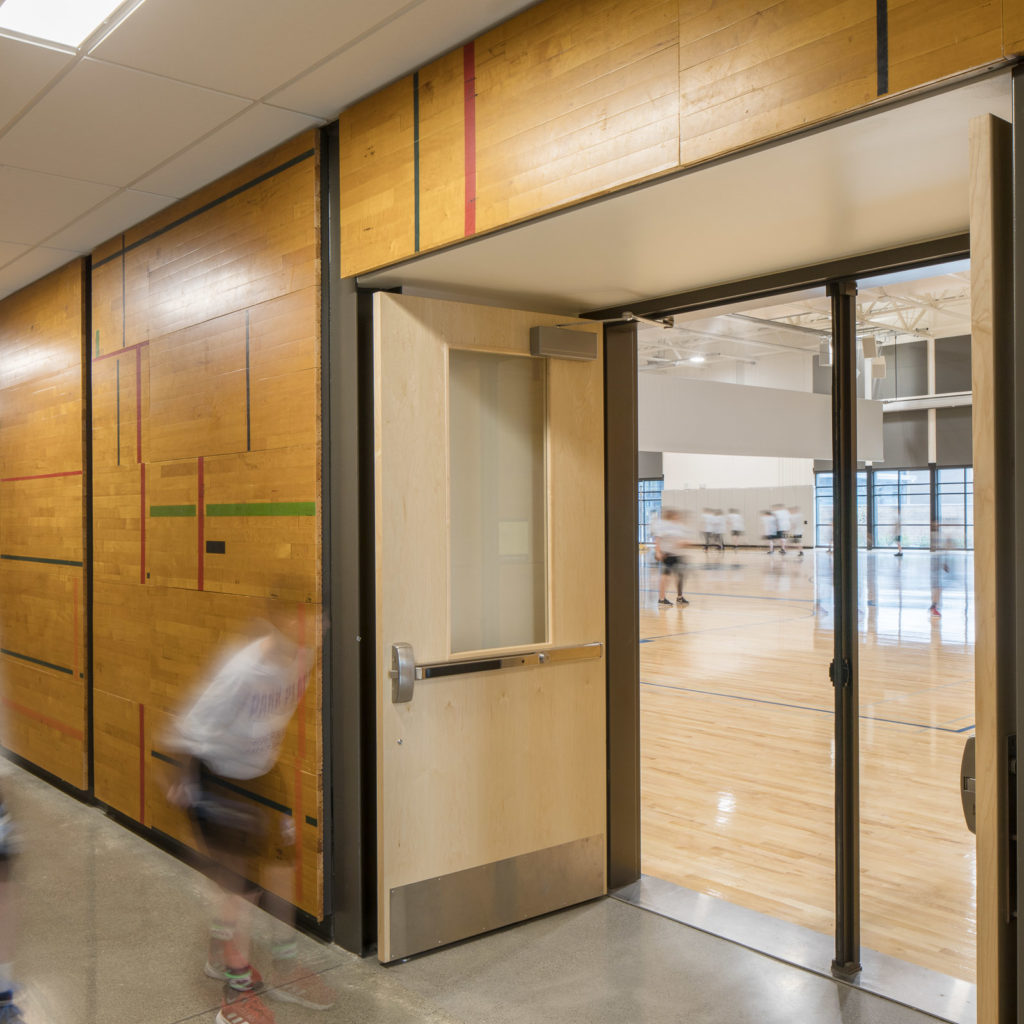 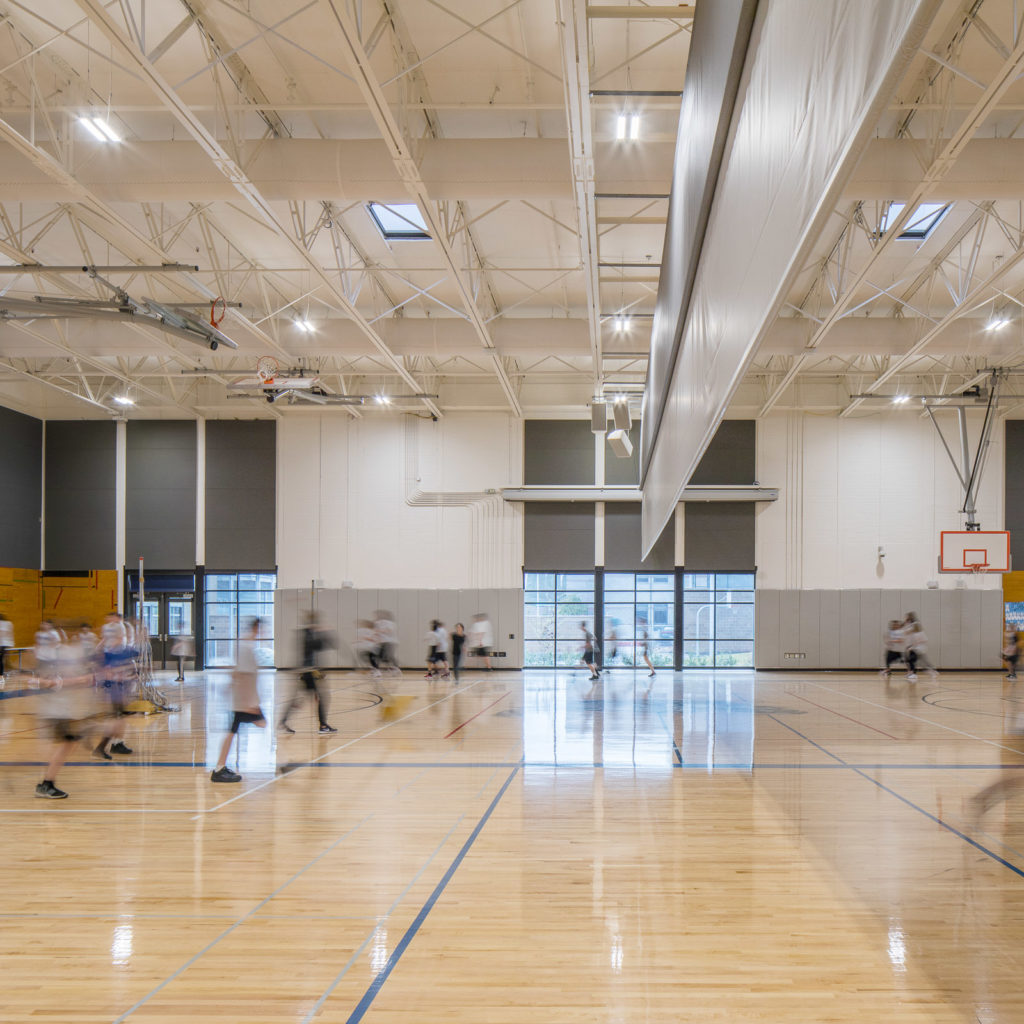 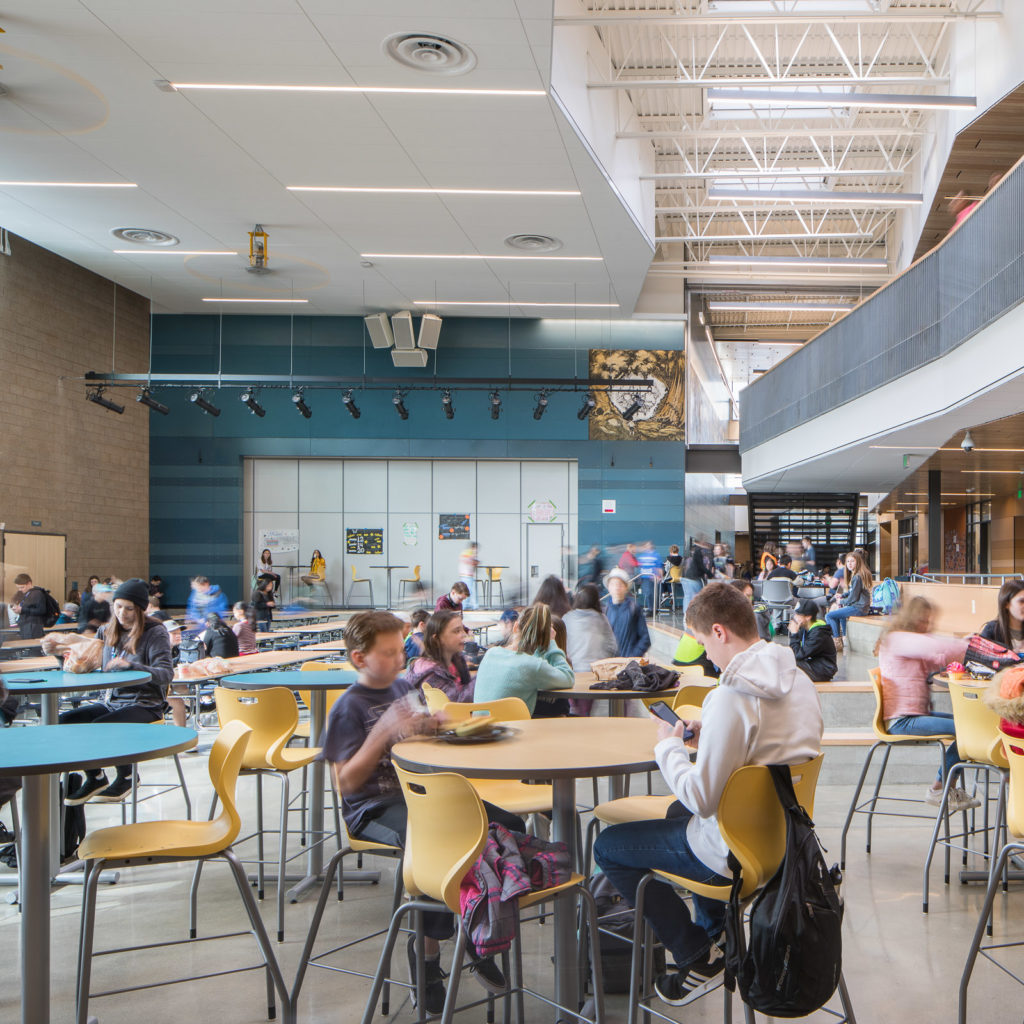 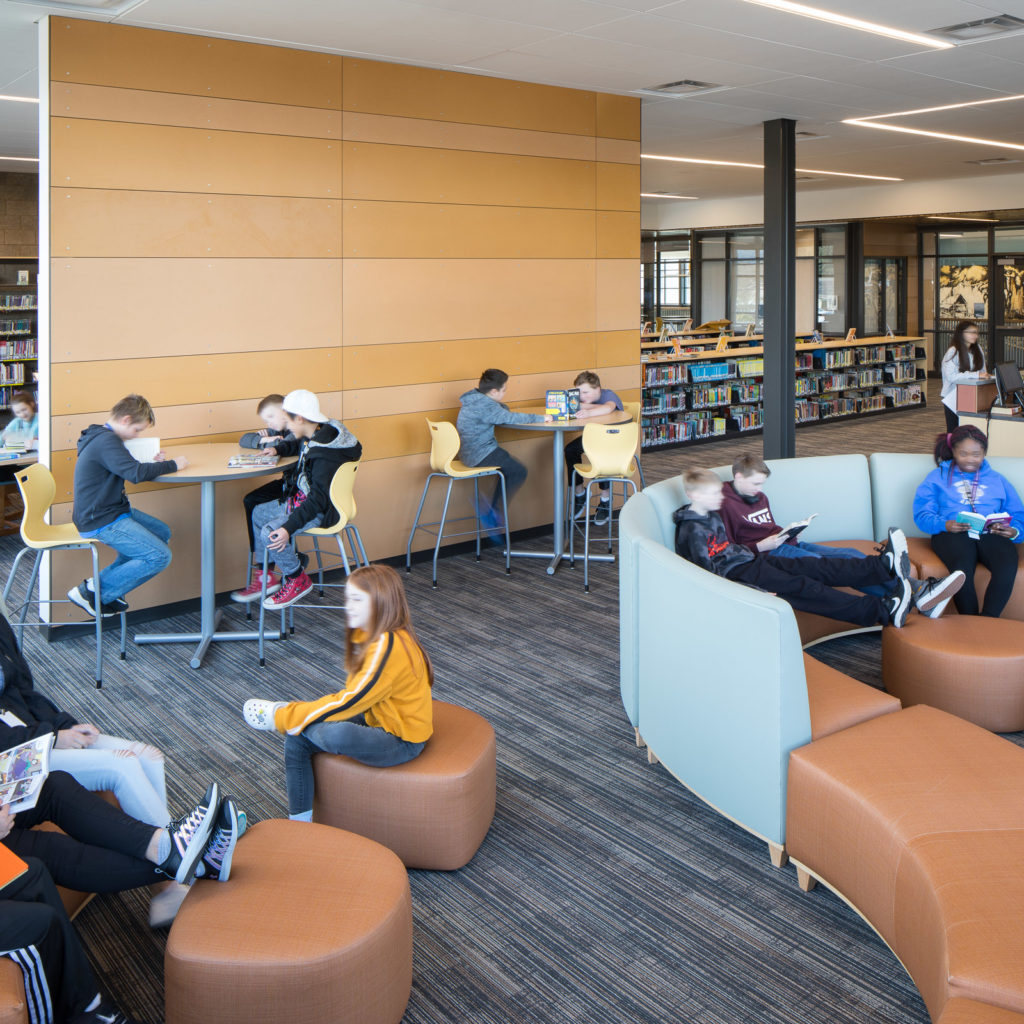 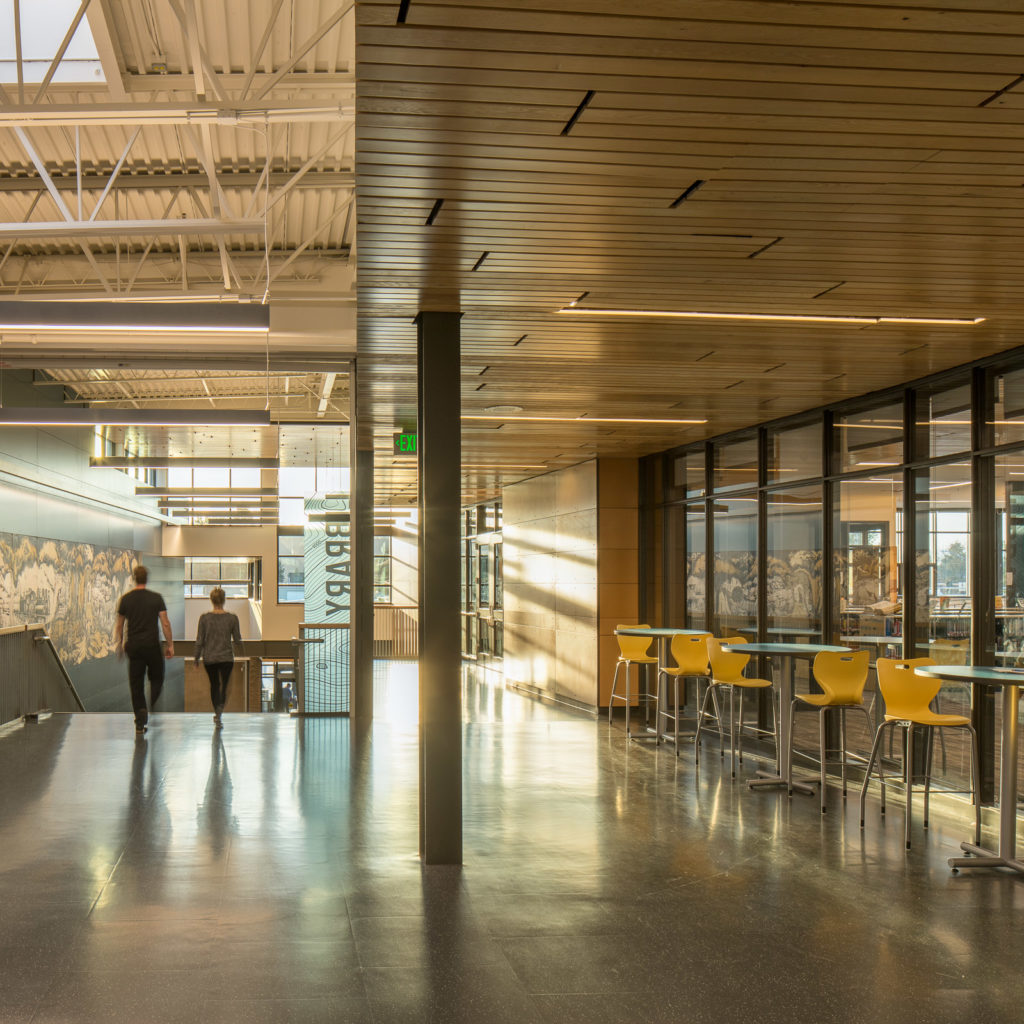 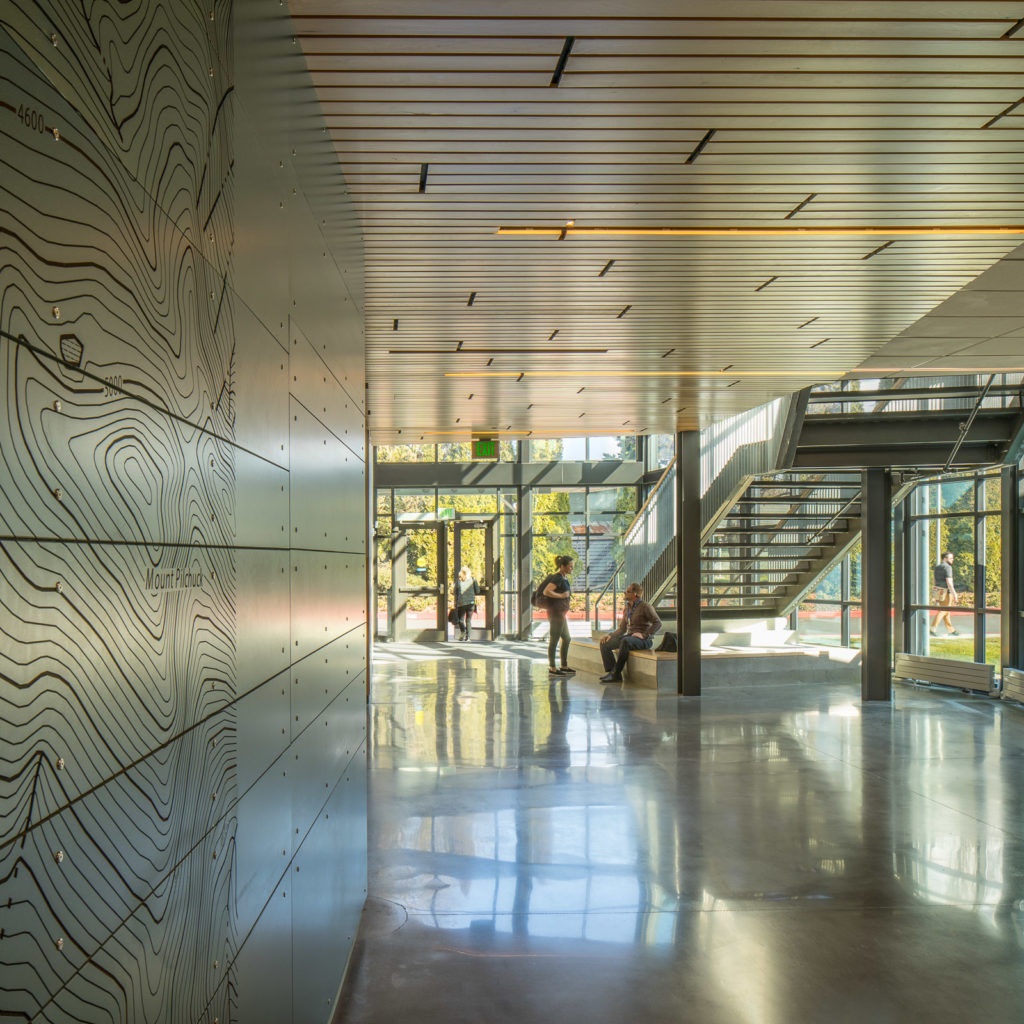 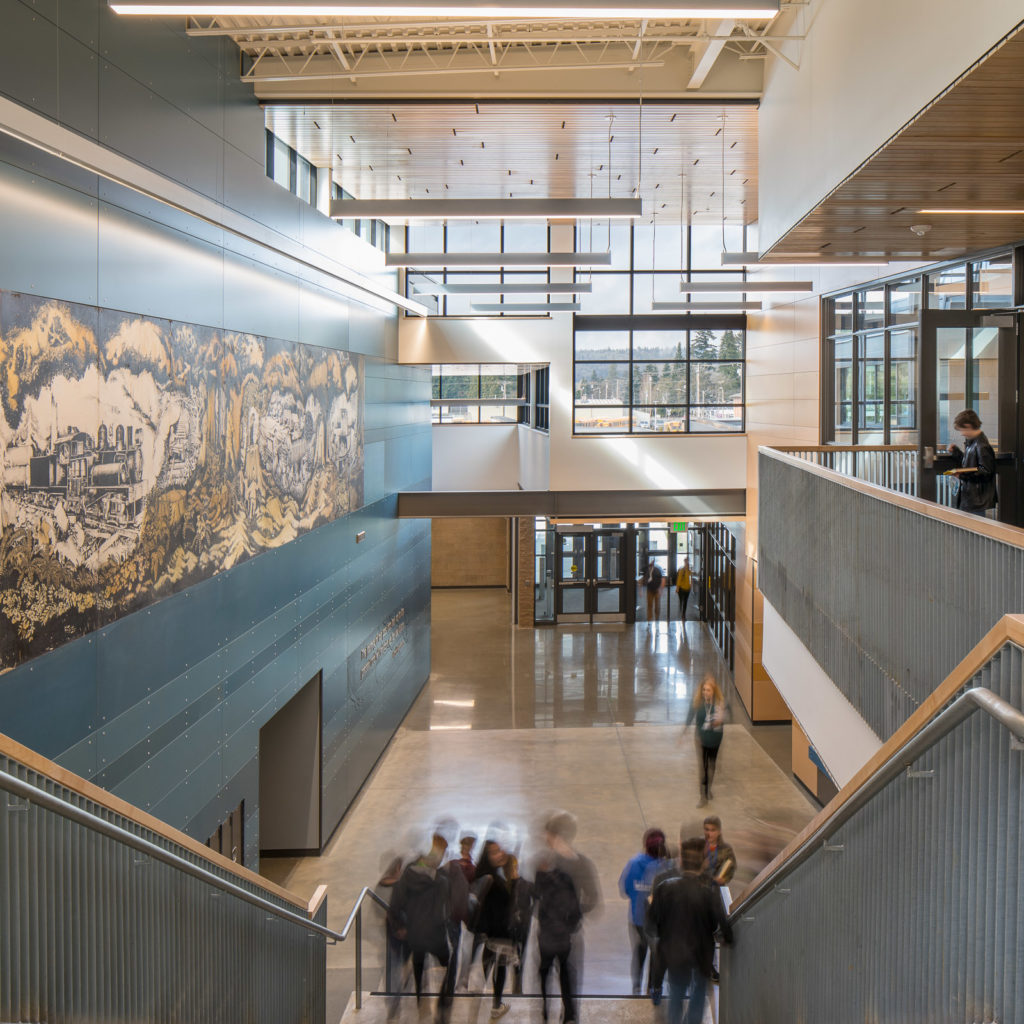 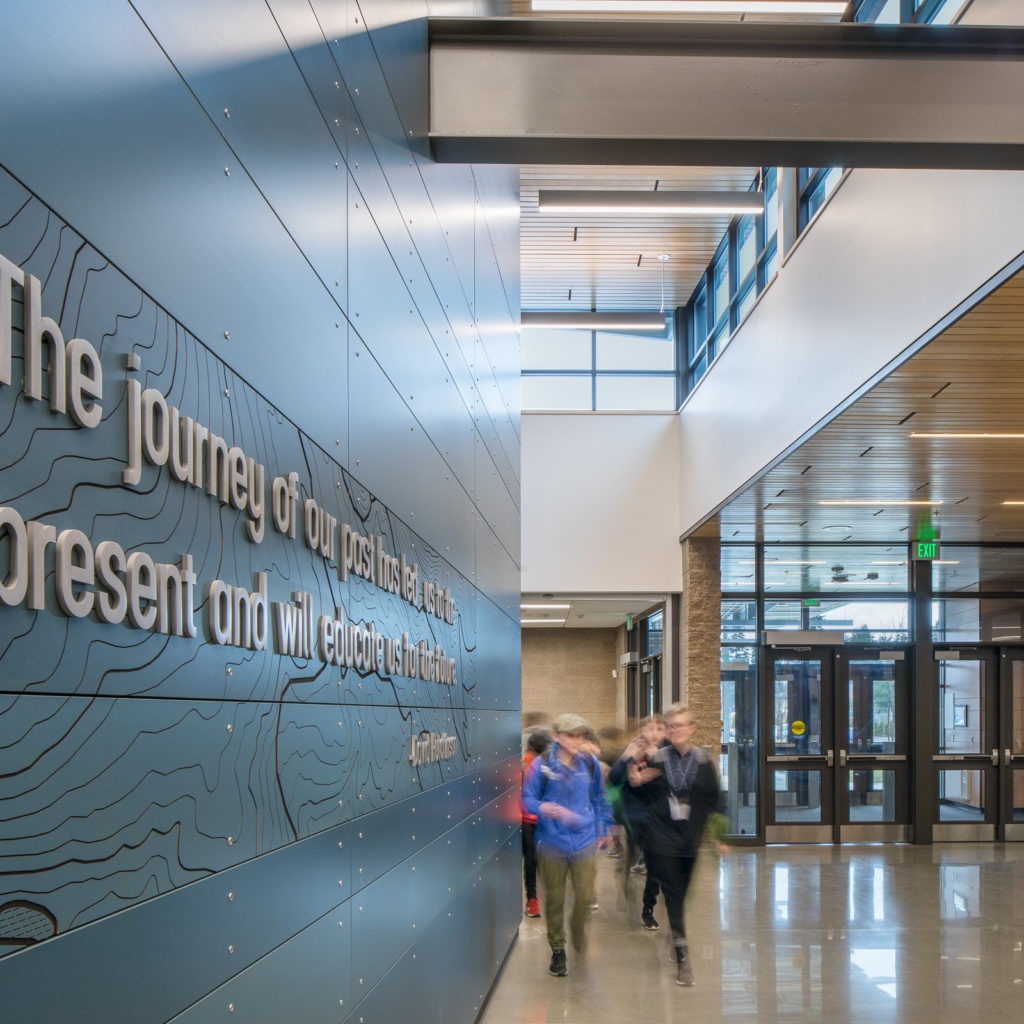 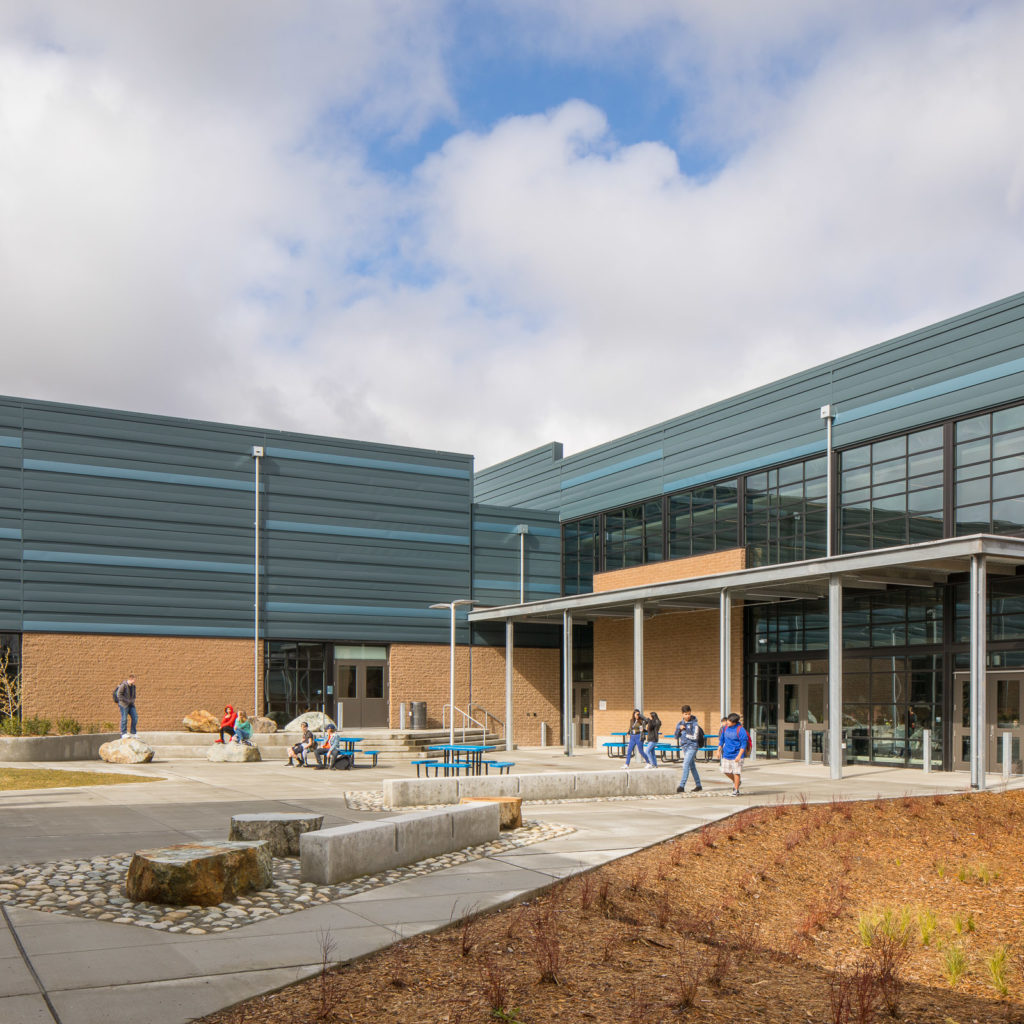 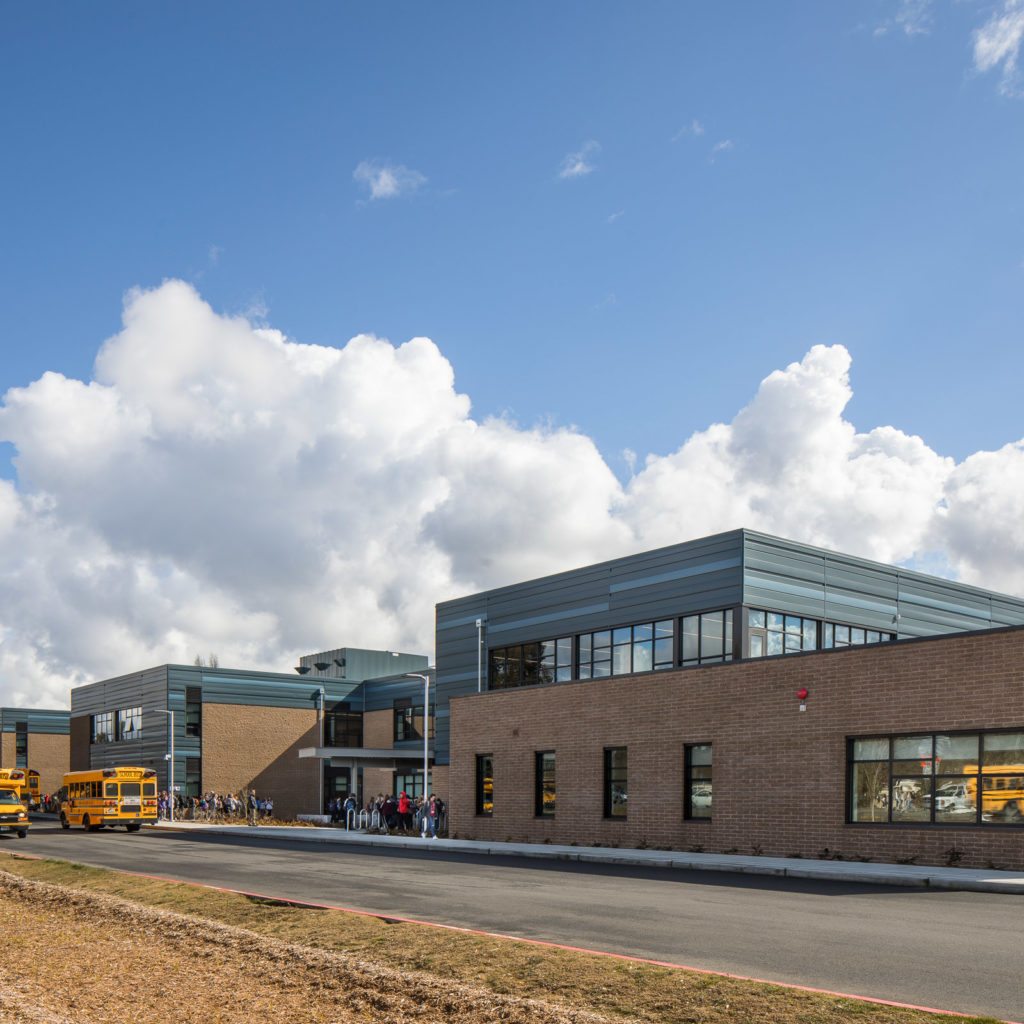 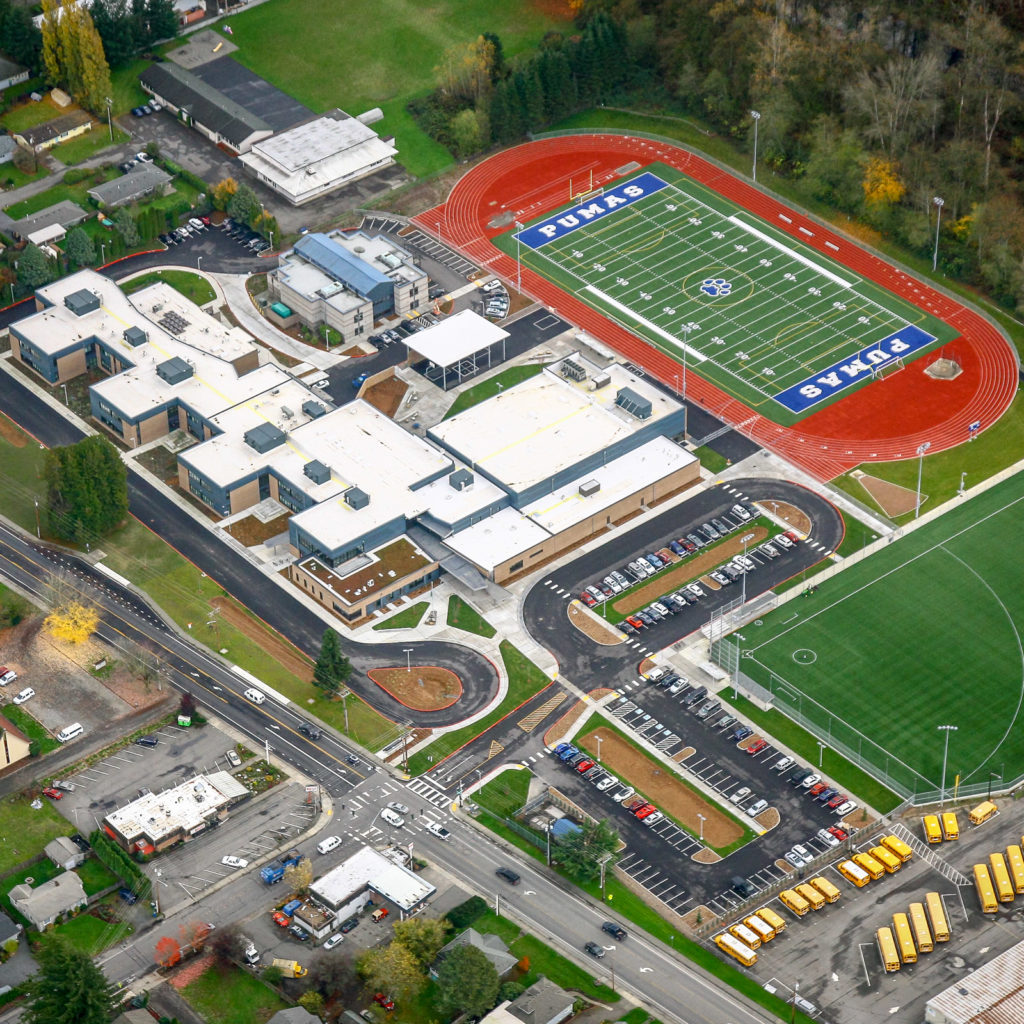