Olympic Hills Elementary School was a GC/CM project in the middle of the Lake City residential neighborhood completed in the summer of 2017. It consists of a new two-story replacement elementary school of 93,870 square feet, built on the site of the existing school that had previously been removed. The new building consists of a structural wood frame with minor structural steel elements. 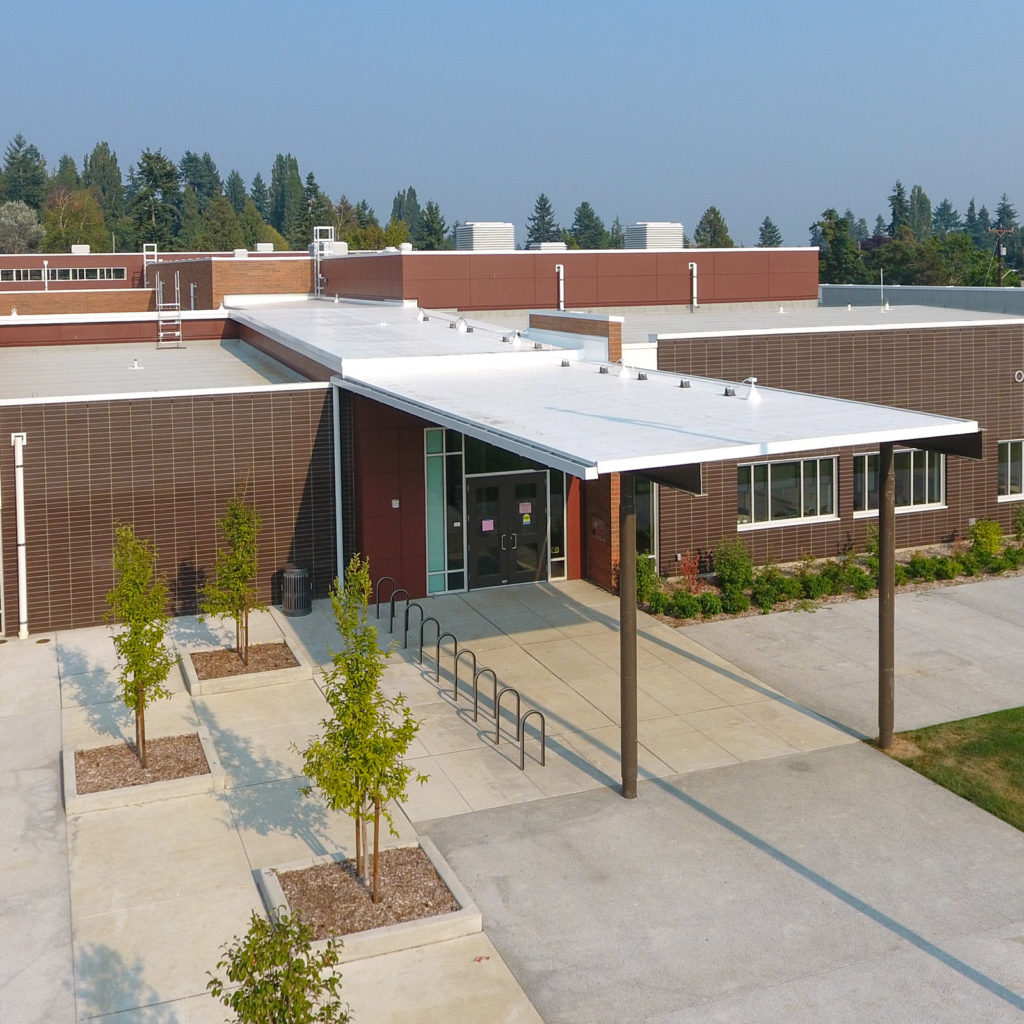 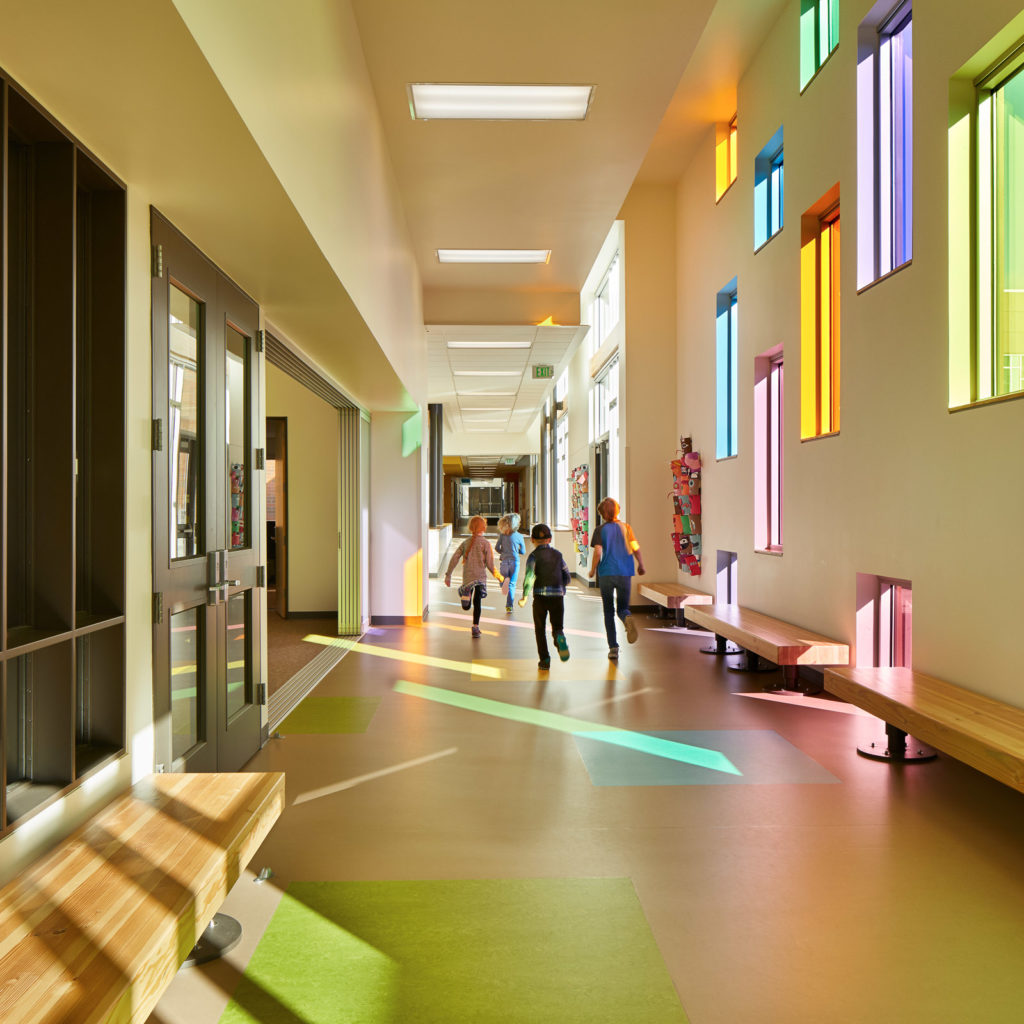 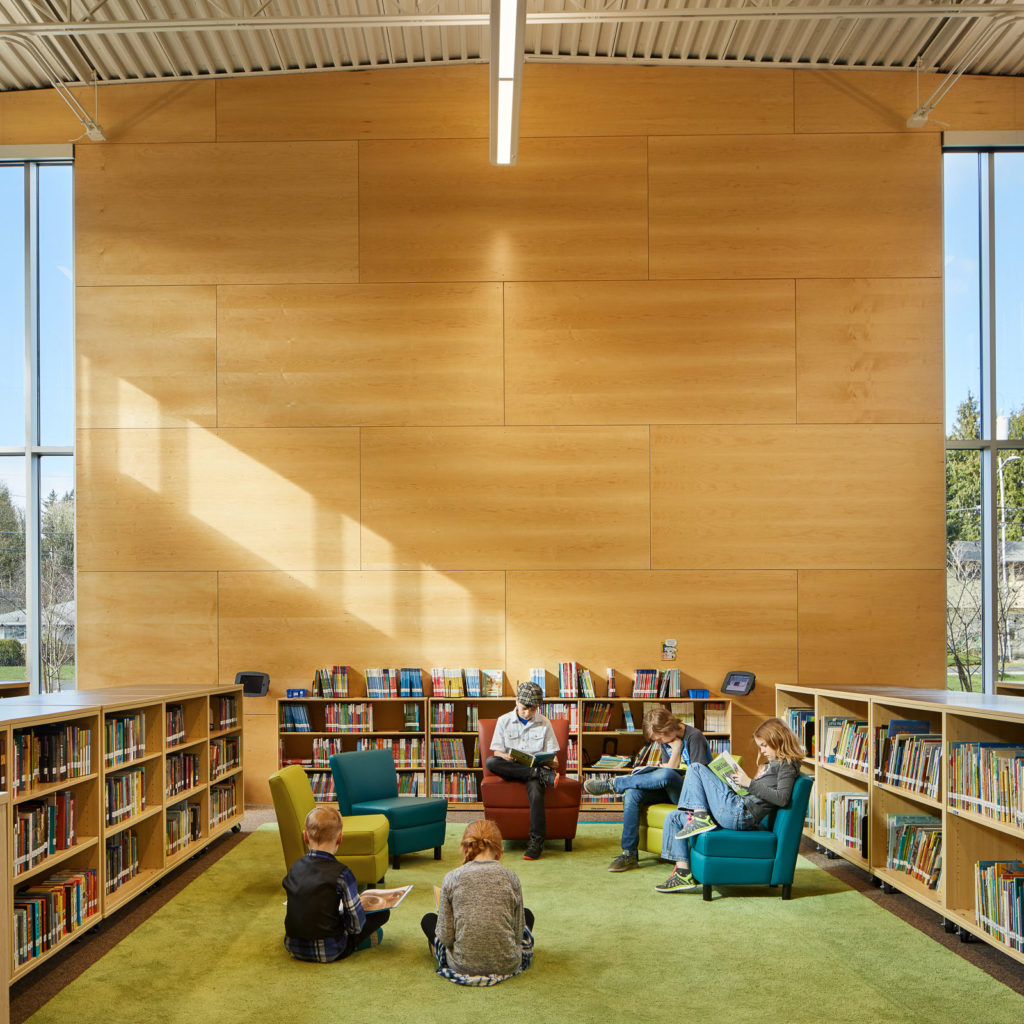 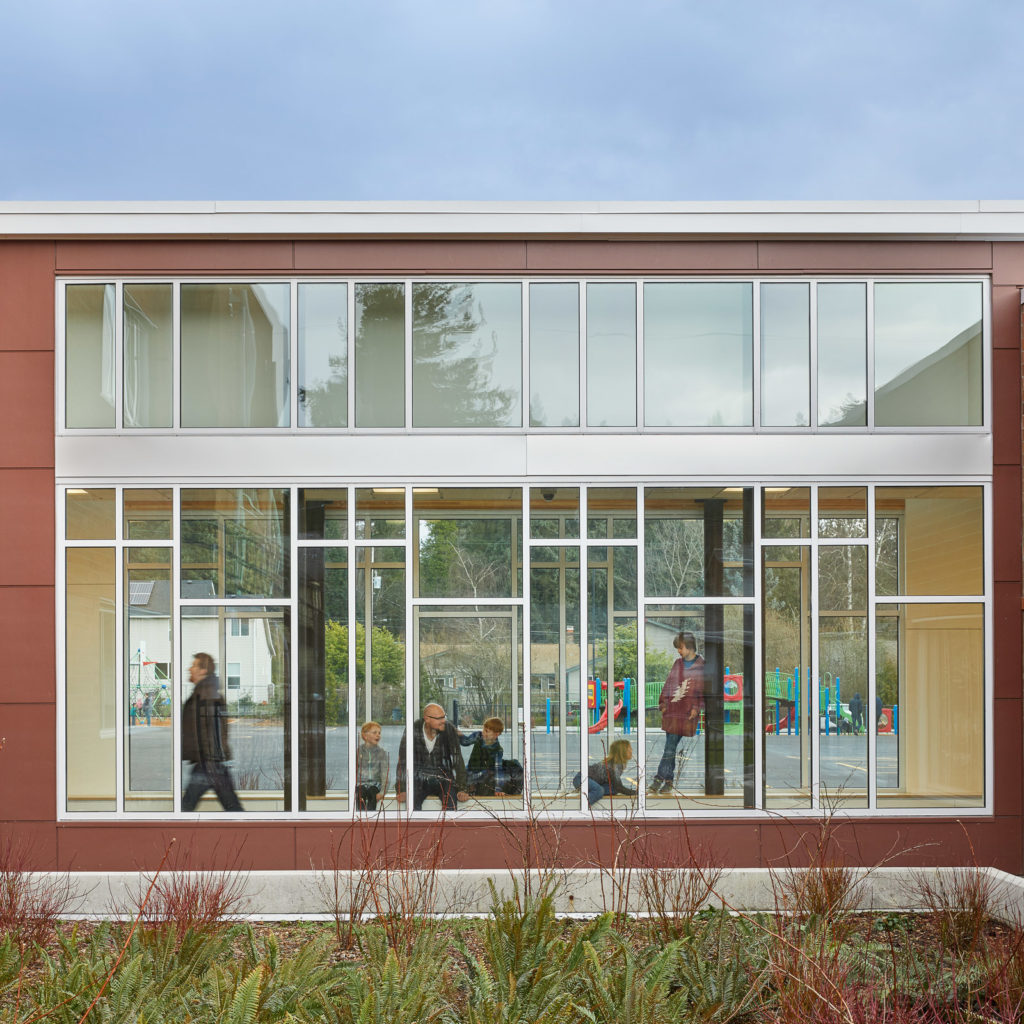 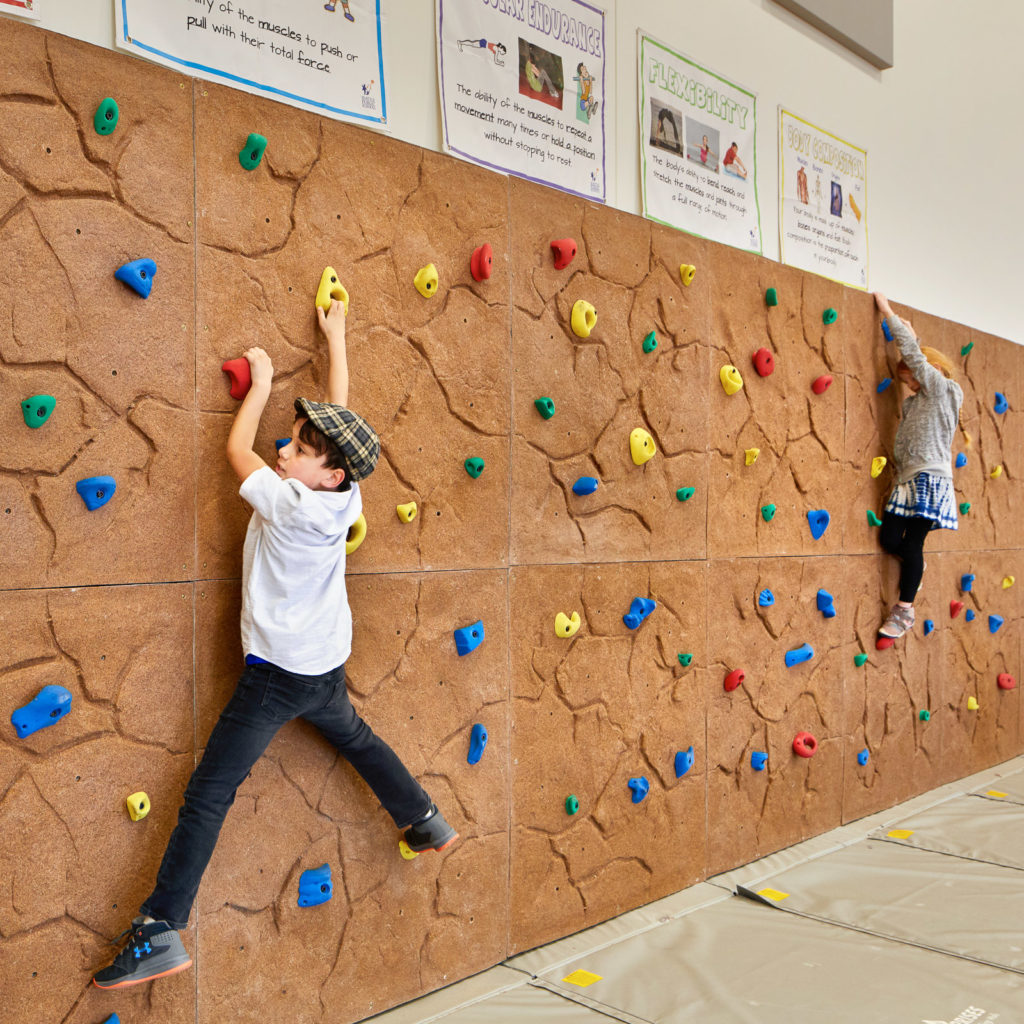 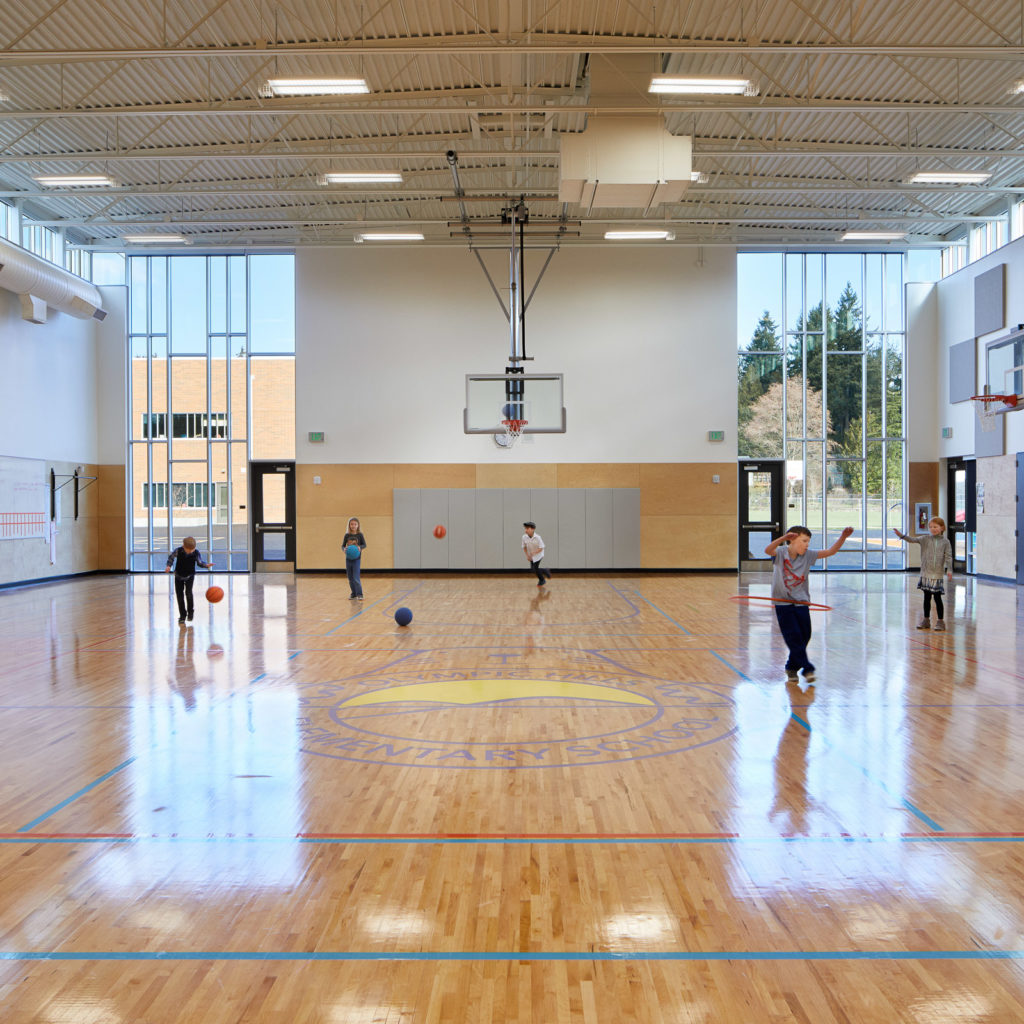 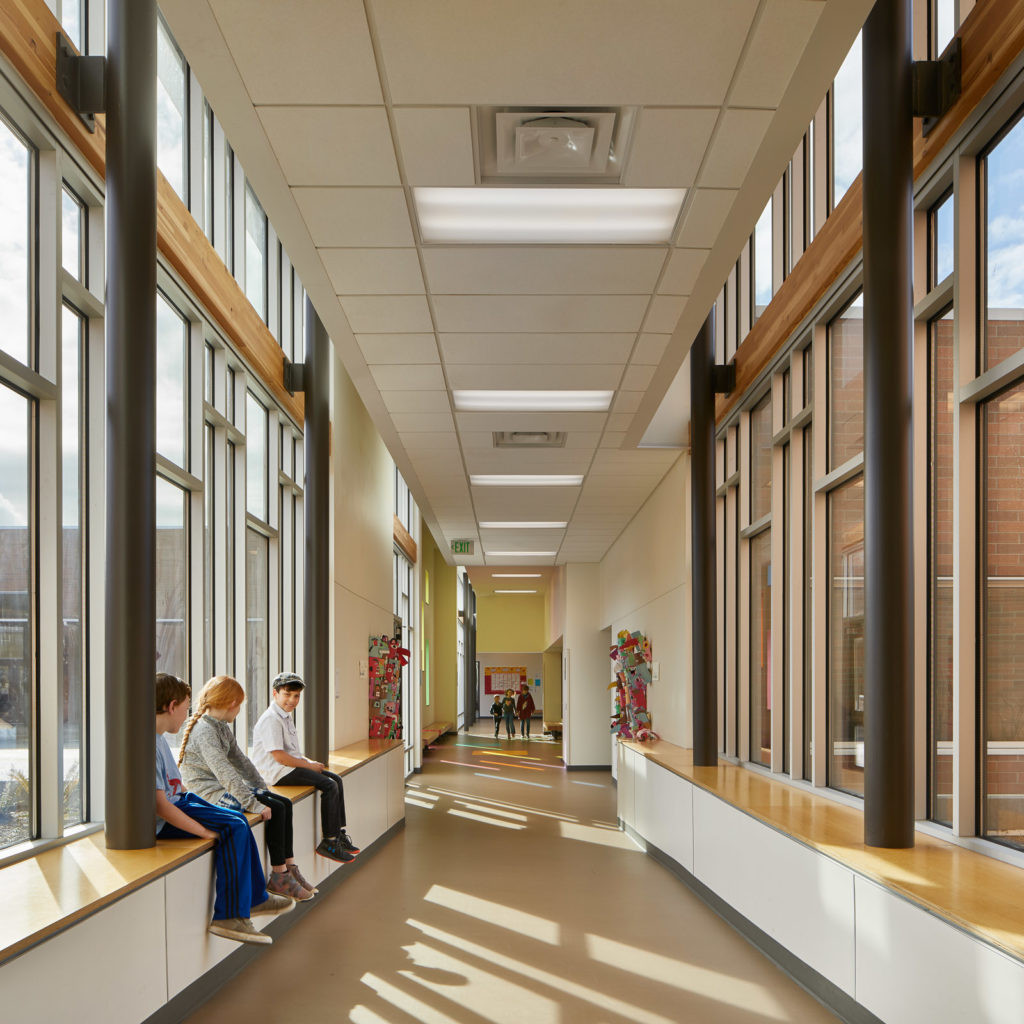 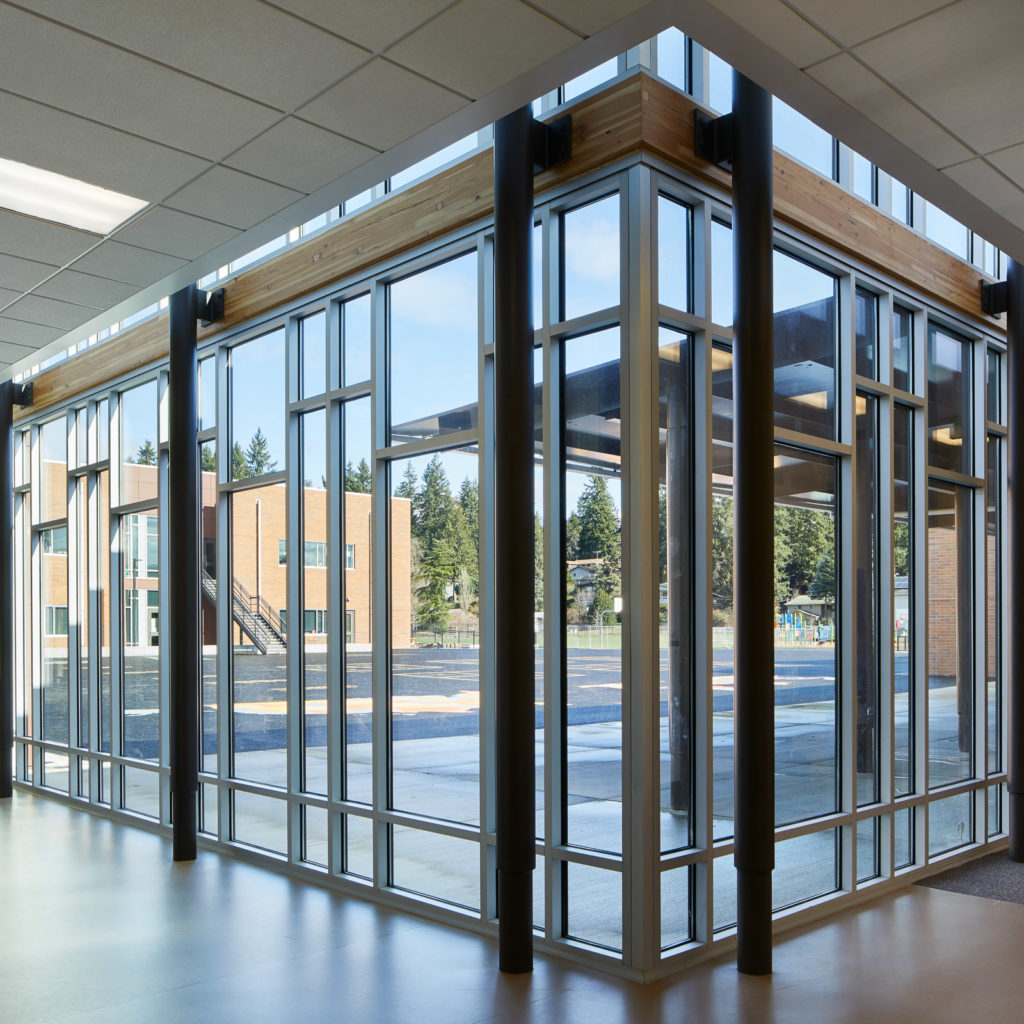 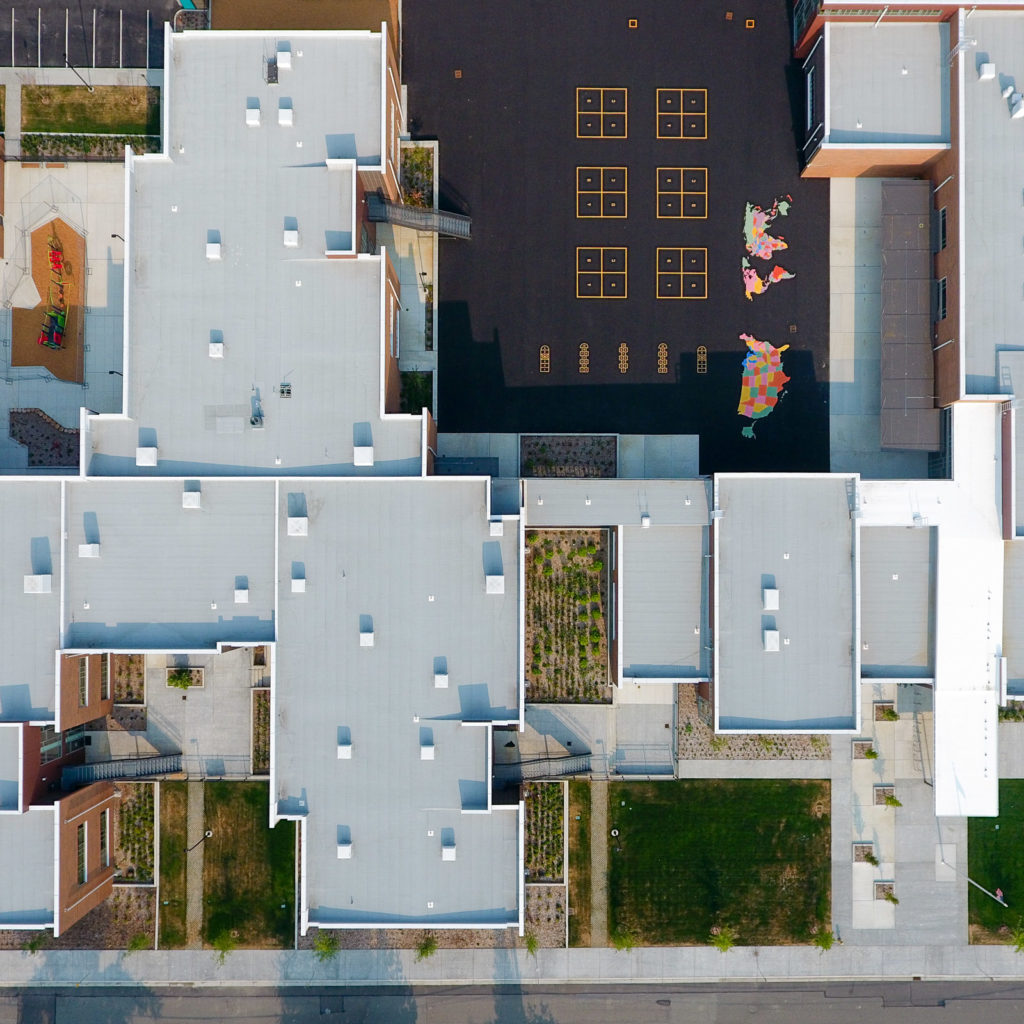 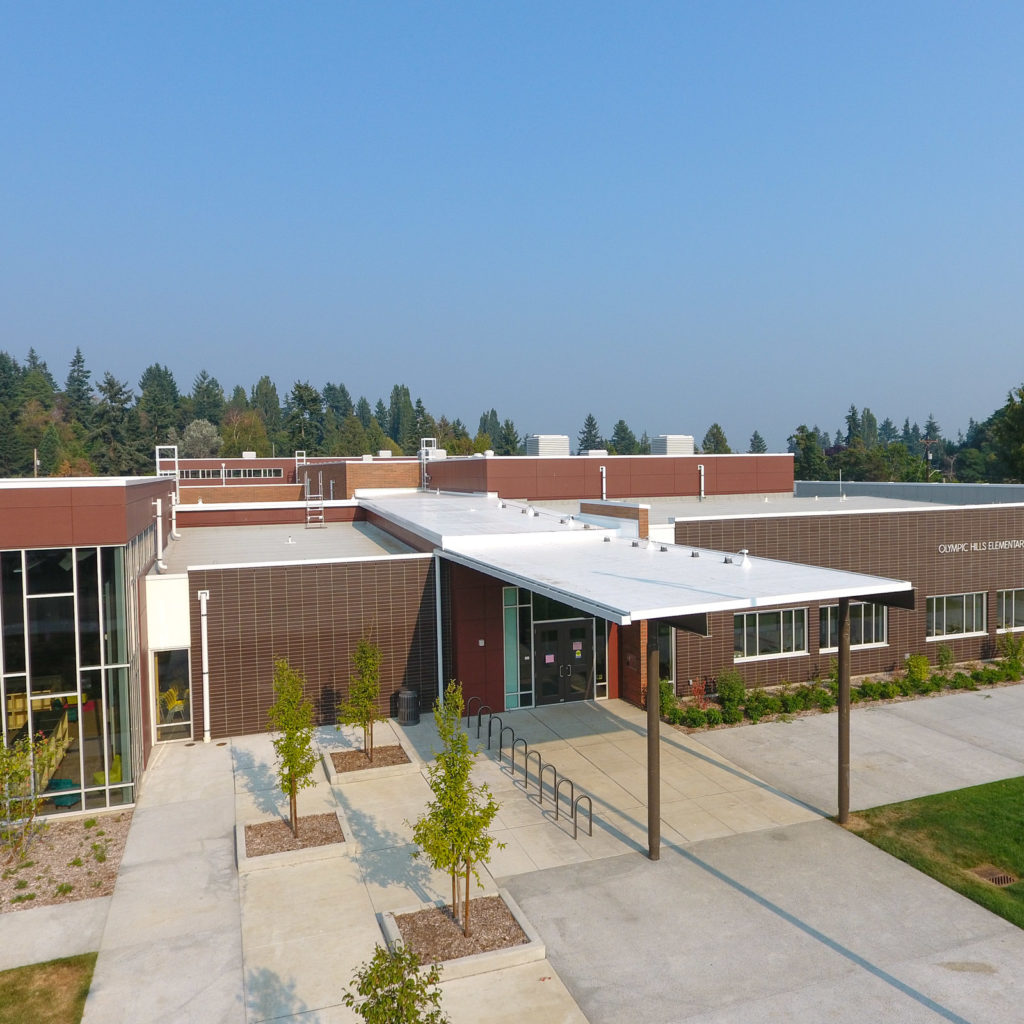 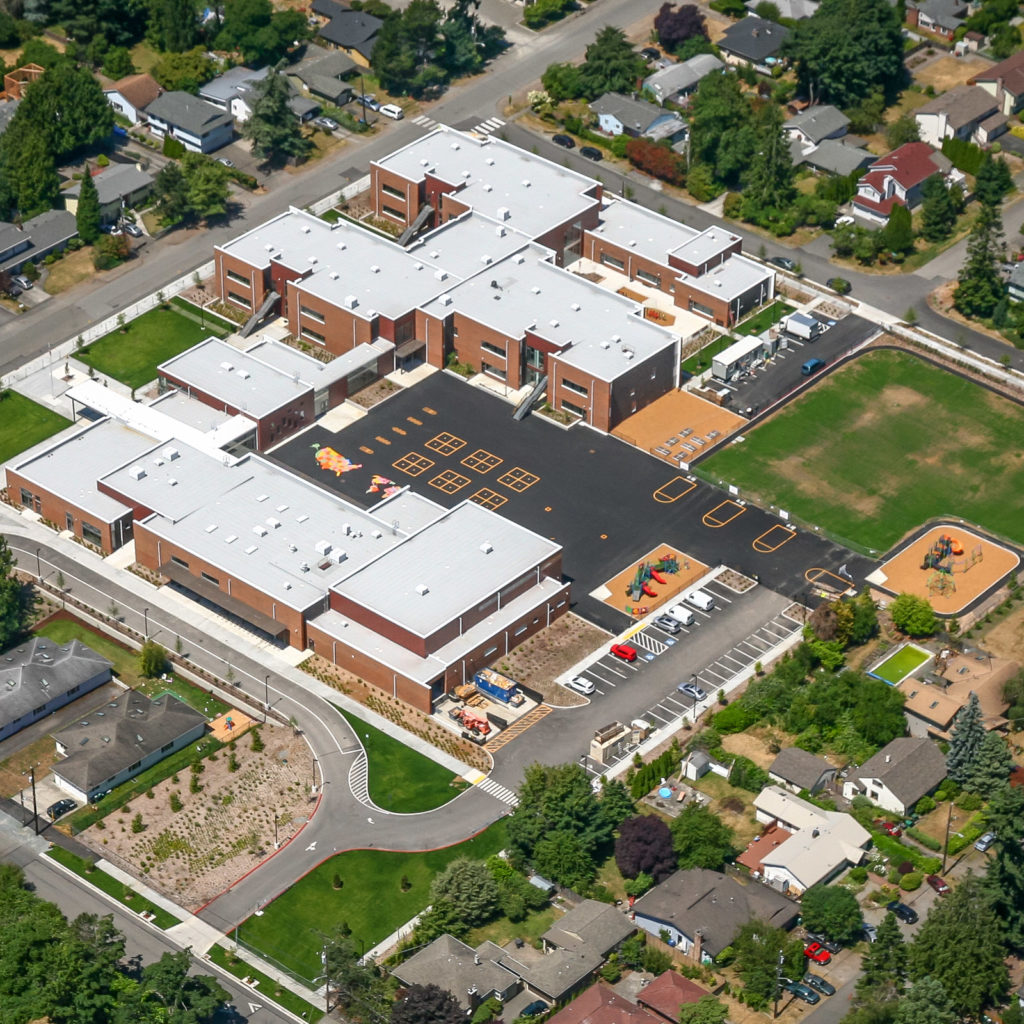