The Juanita High School project involved demolition of the existing academic building and construction of a new three-story building of 239,850 square feet in its place. The project consisted of three major phases over two schoolyear periods.

Phase 2 entailed constructing 170,000 square feet of the new building — including primary infrastructure (central plant, kitchen, theater, etc.) — to support occupancy. This phase was ready for students and staff just 16 months after it began.

Phase 3, the final phase, included construction of the remaining 69,850 square feet of classroom and support spaces. Cornerstone completed this phase in July 2020 — a mere twelve months after its start.
All three phases were completed on a fully operational campus with minimal disruption and without incident. Temporary facilities were built on campus during construction, including modular buildings for classrooms and administration, as well as restrooms.

Cornerstone worked with the district and design team to find an alternative phasing plan that allowed the students to remain in the existing building during construction. This collaboration made it unnecessary to construct a temporary camp of portables, saving the district $5,000,000 in preconstruction to the benefit of program scope. 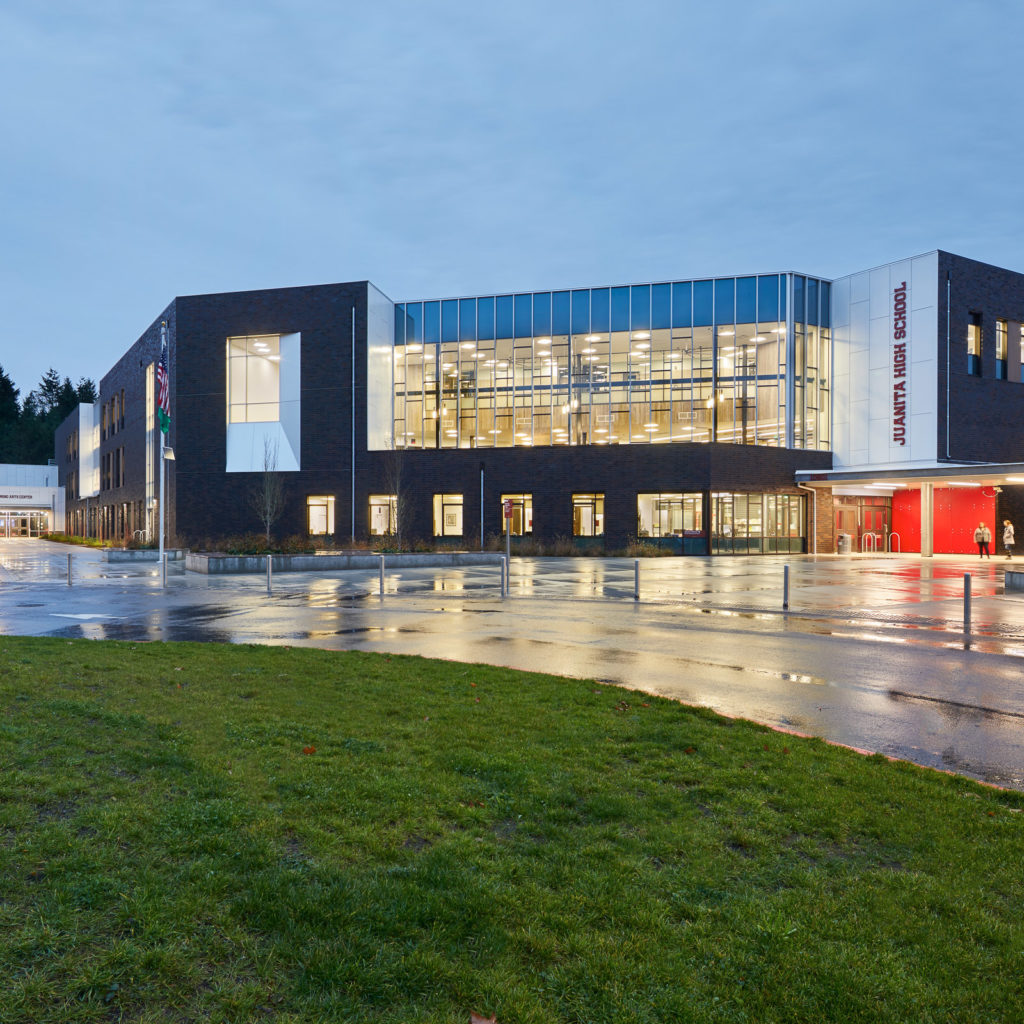 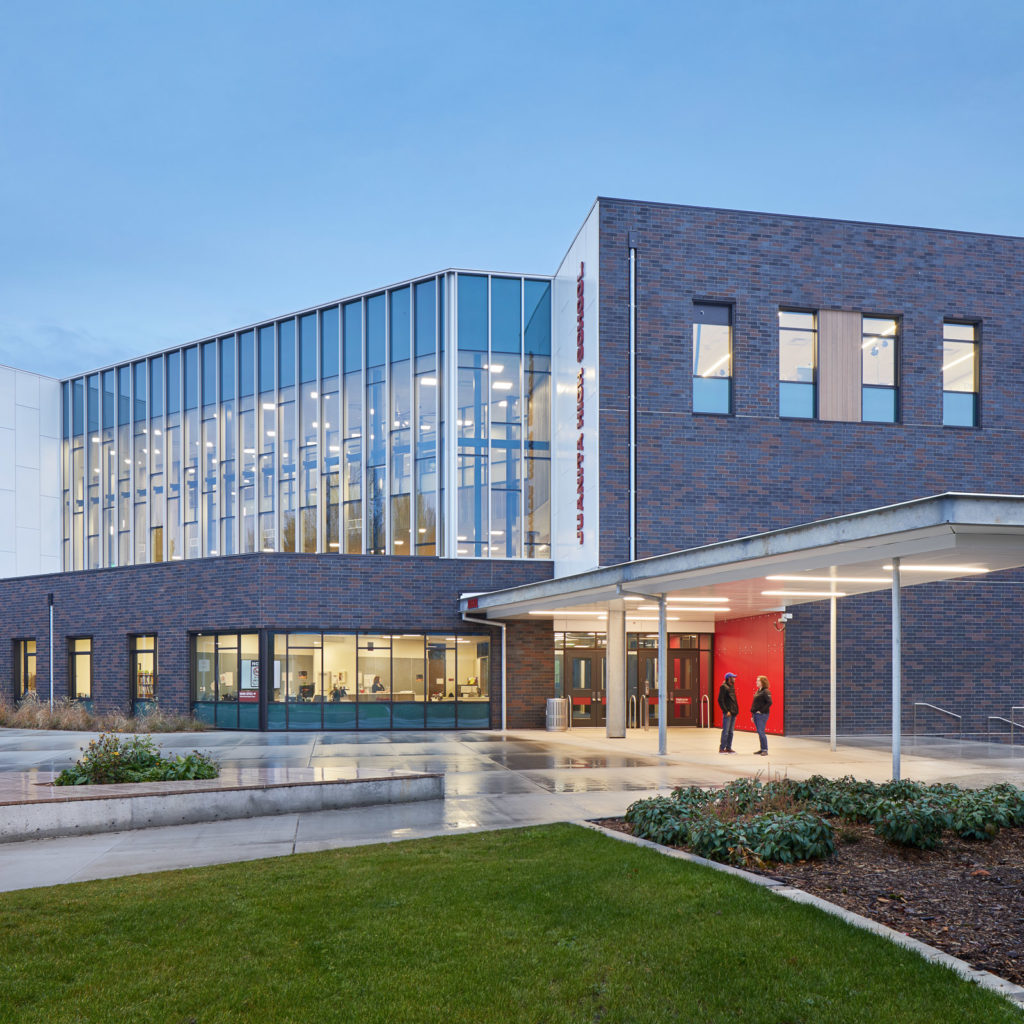 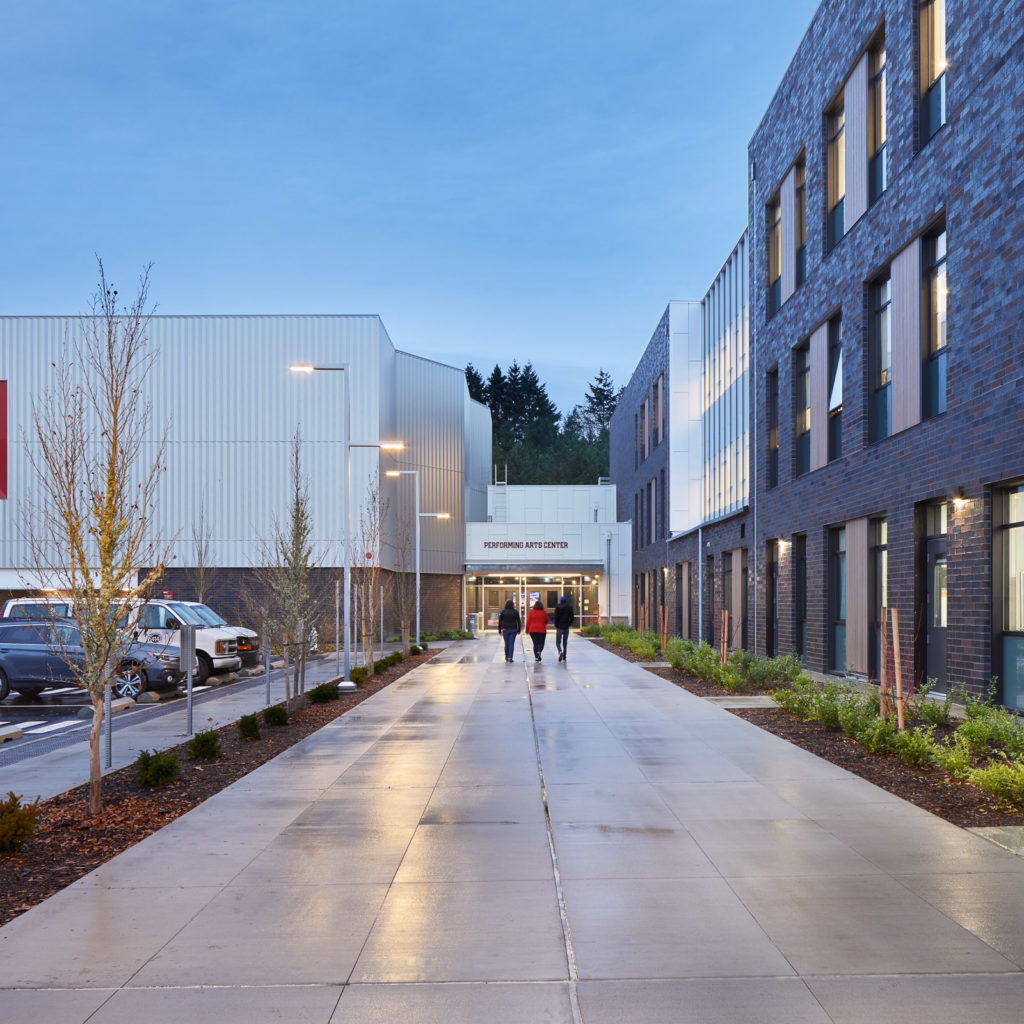 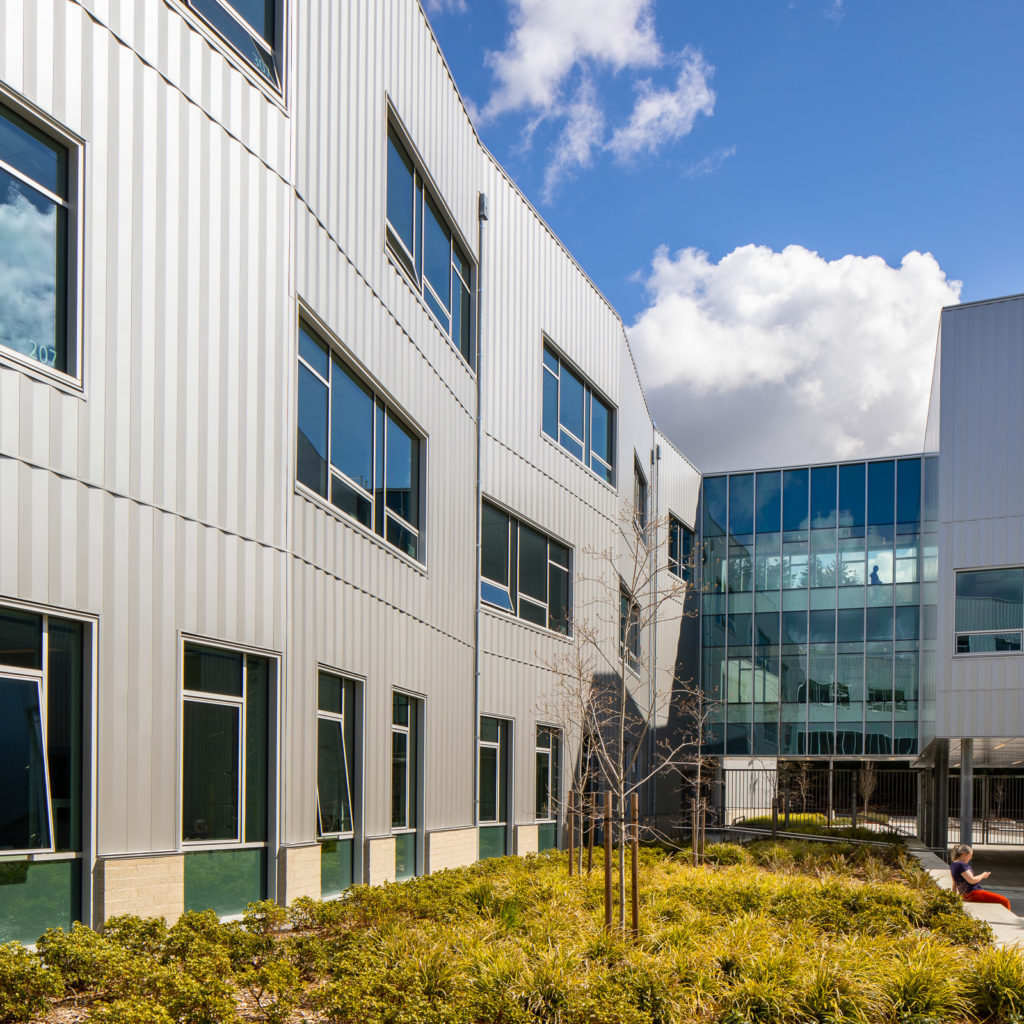 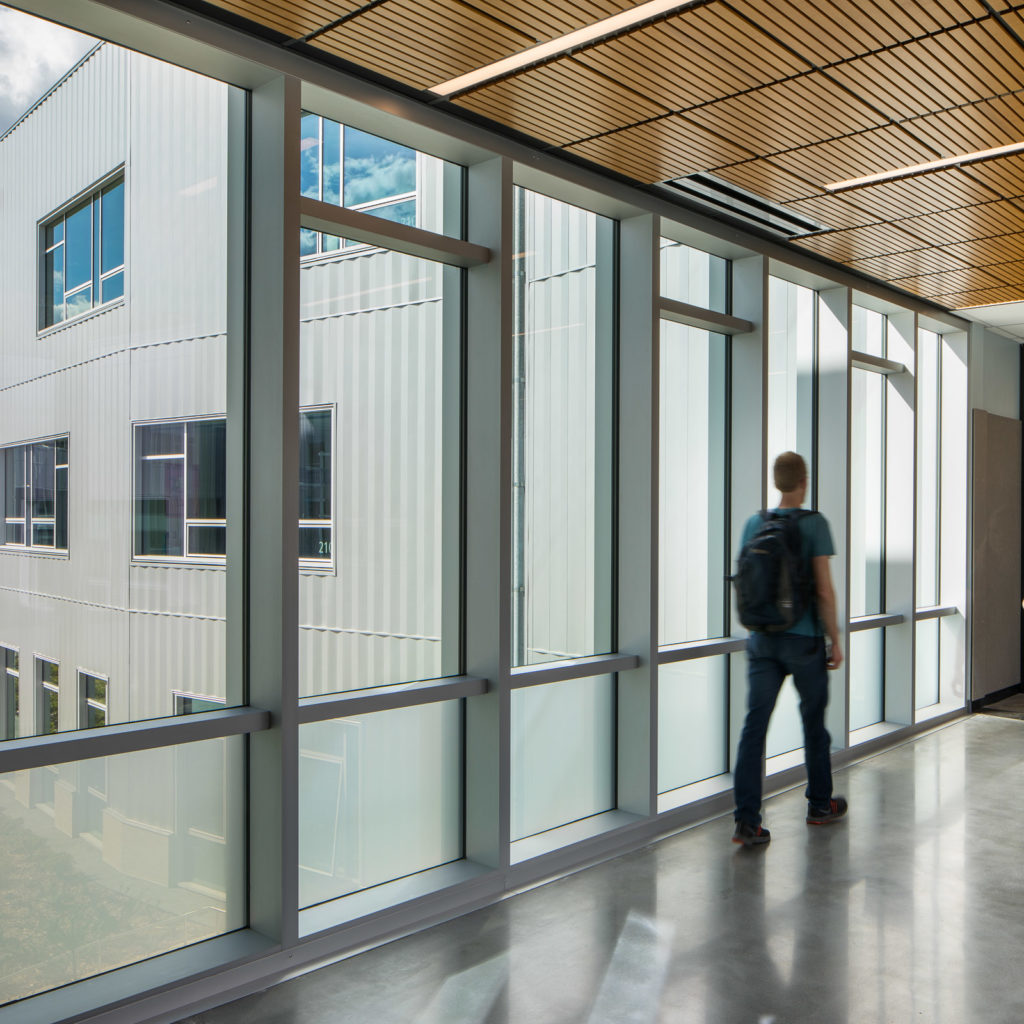 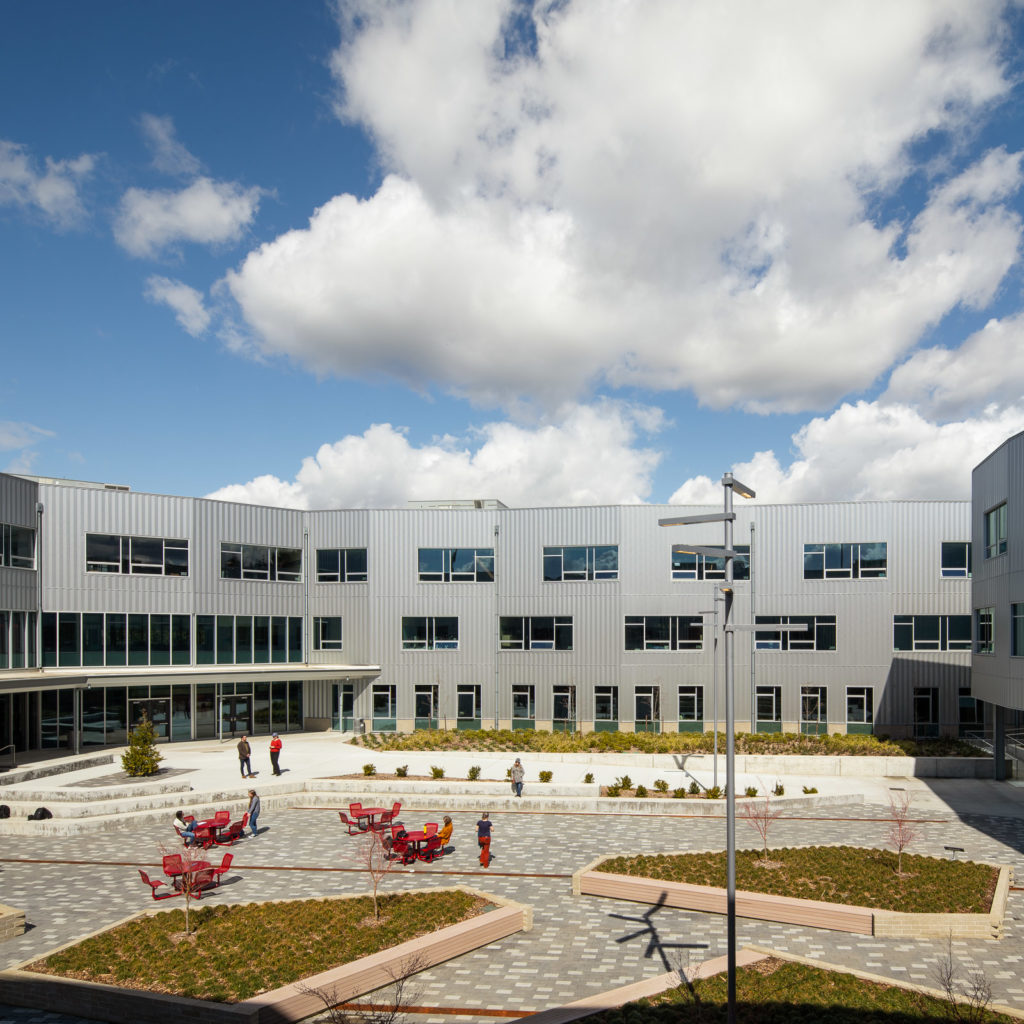 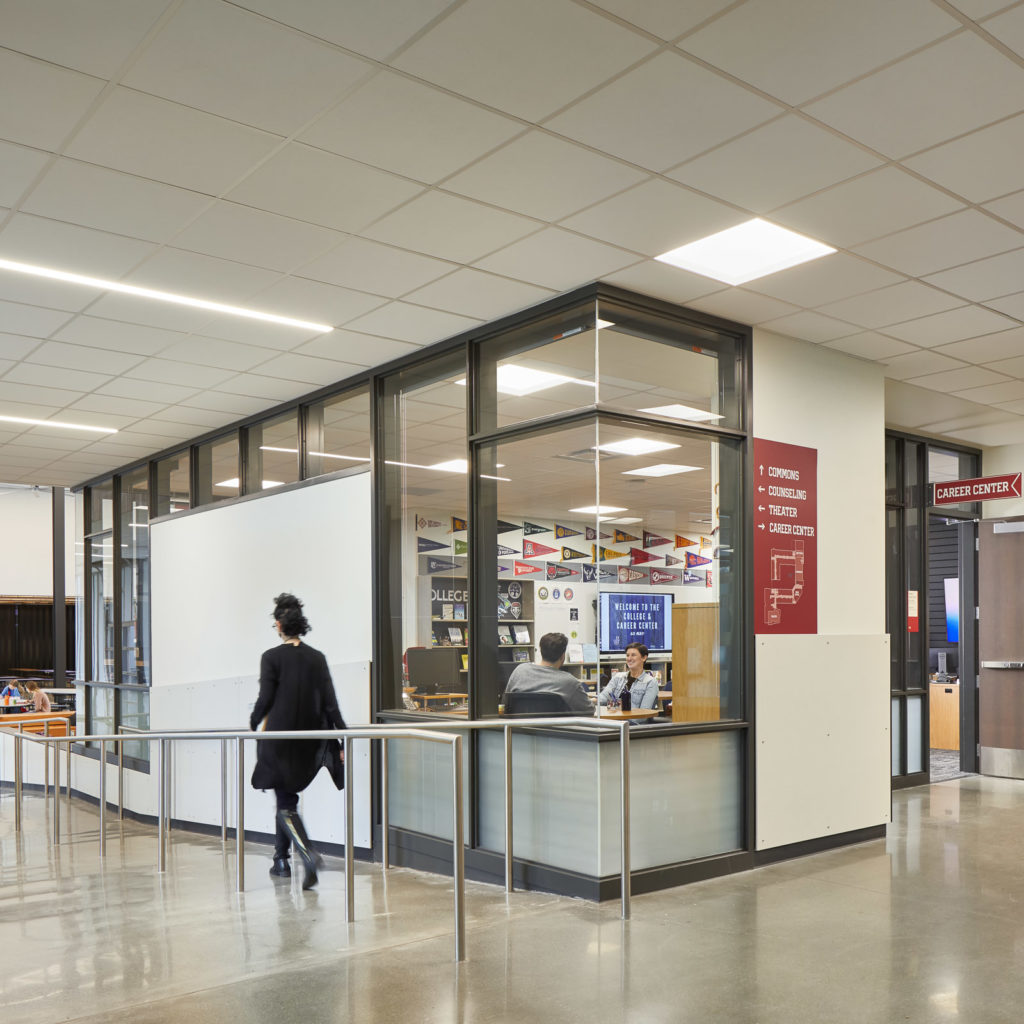 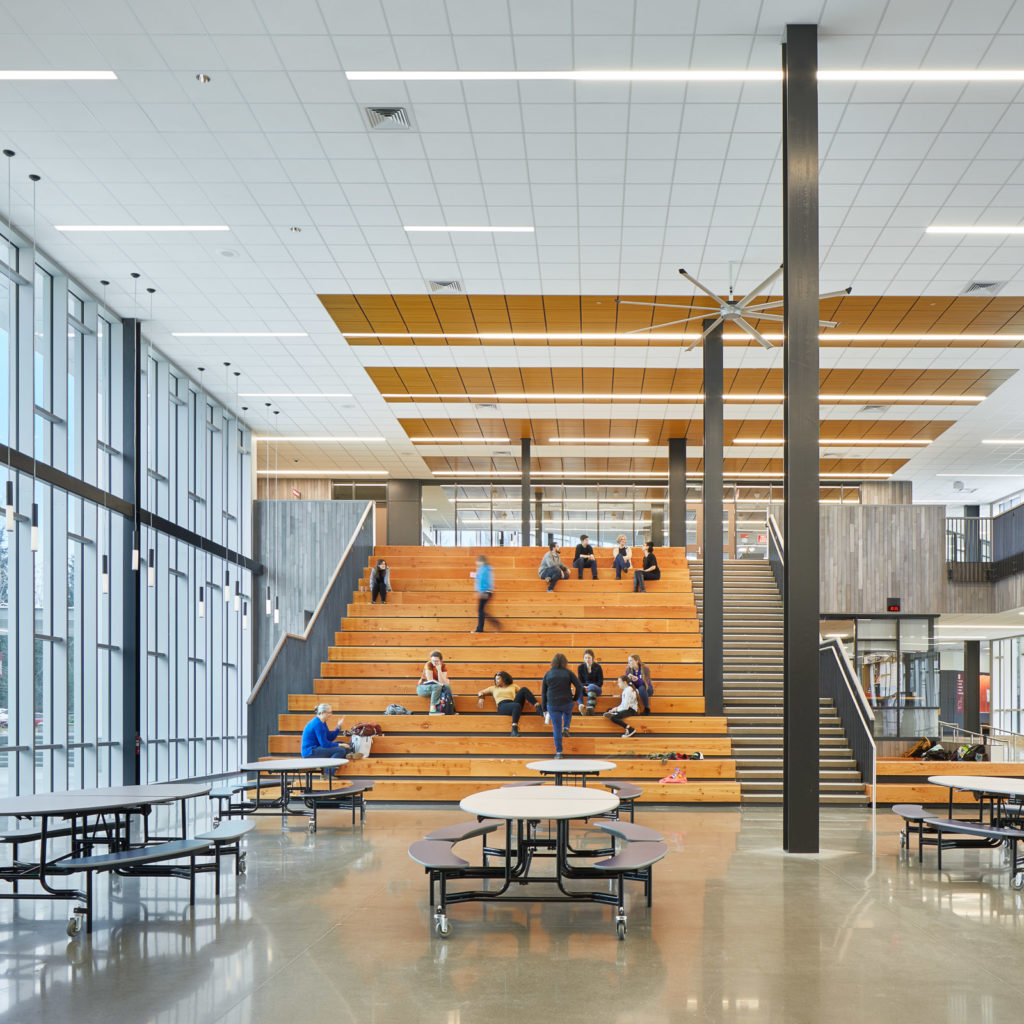 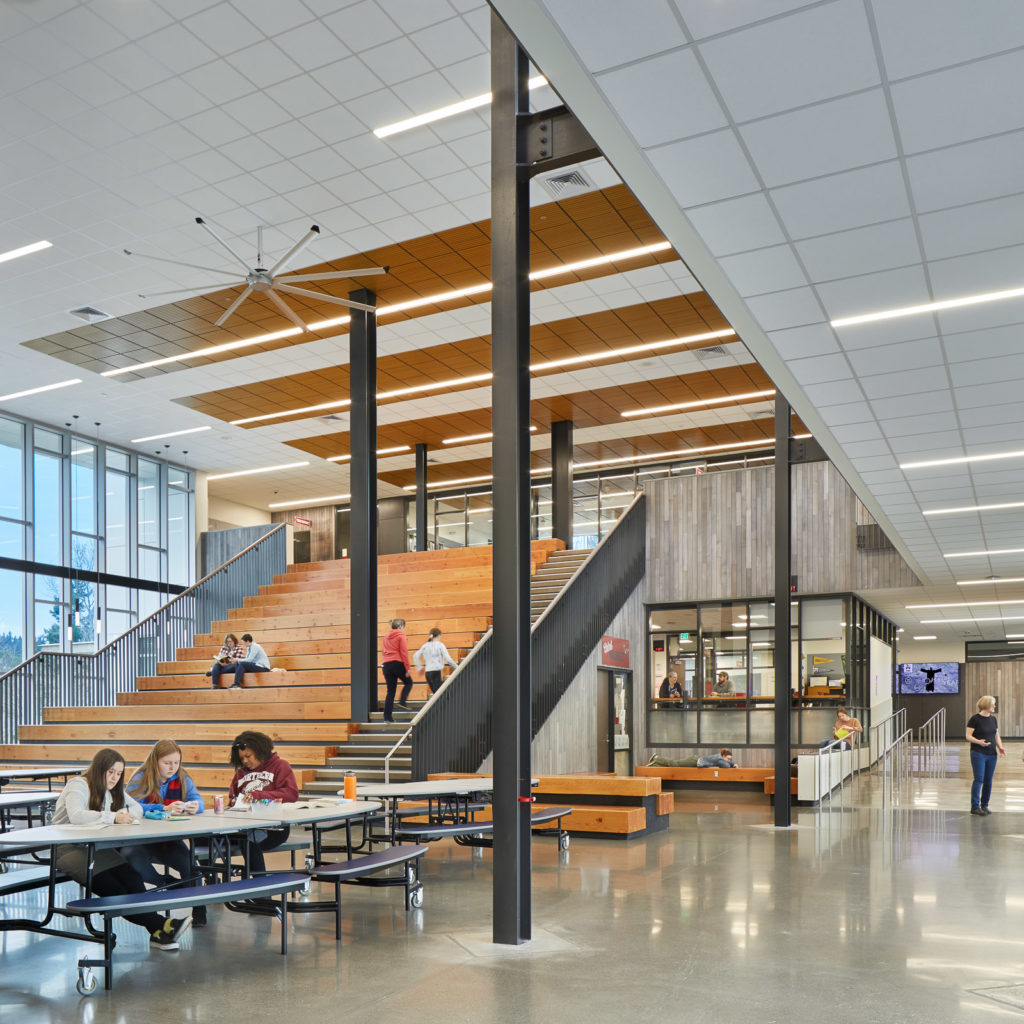 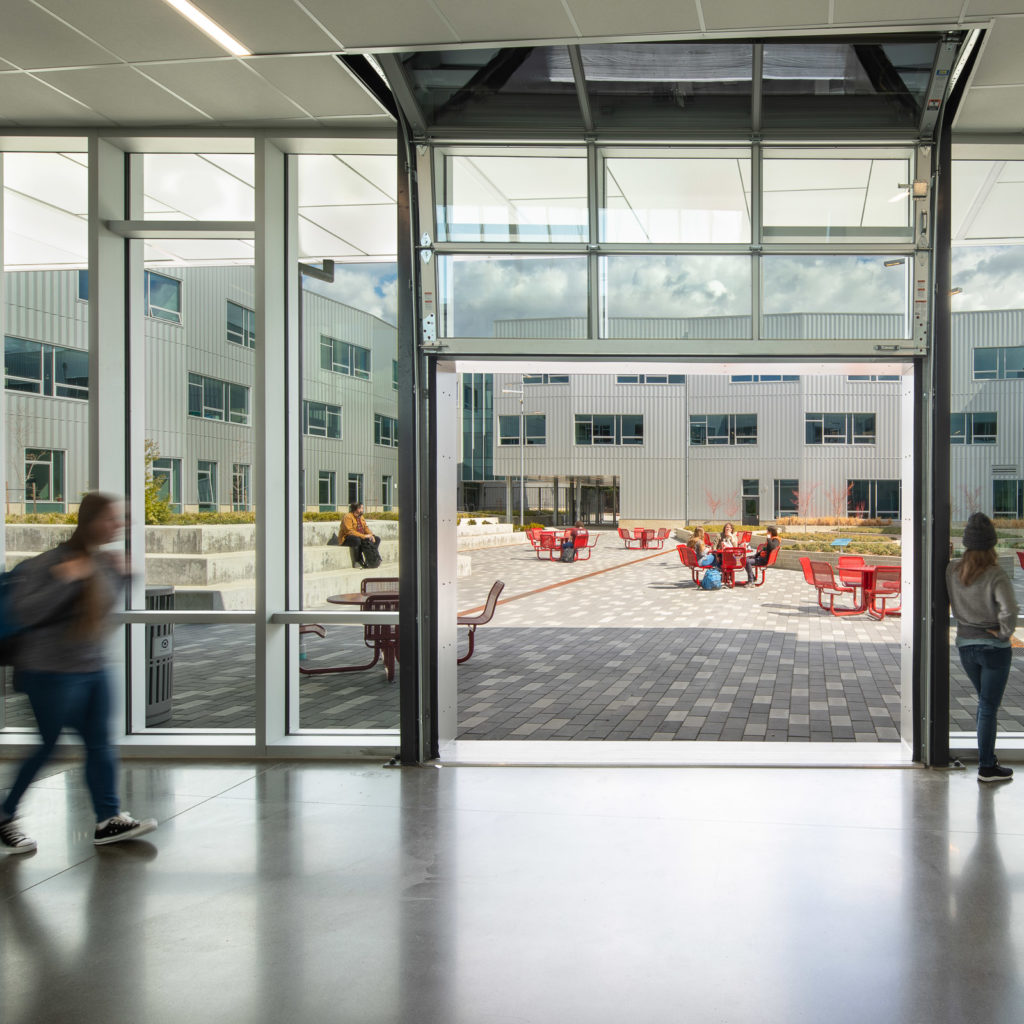 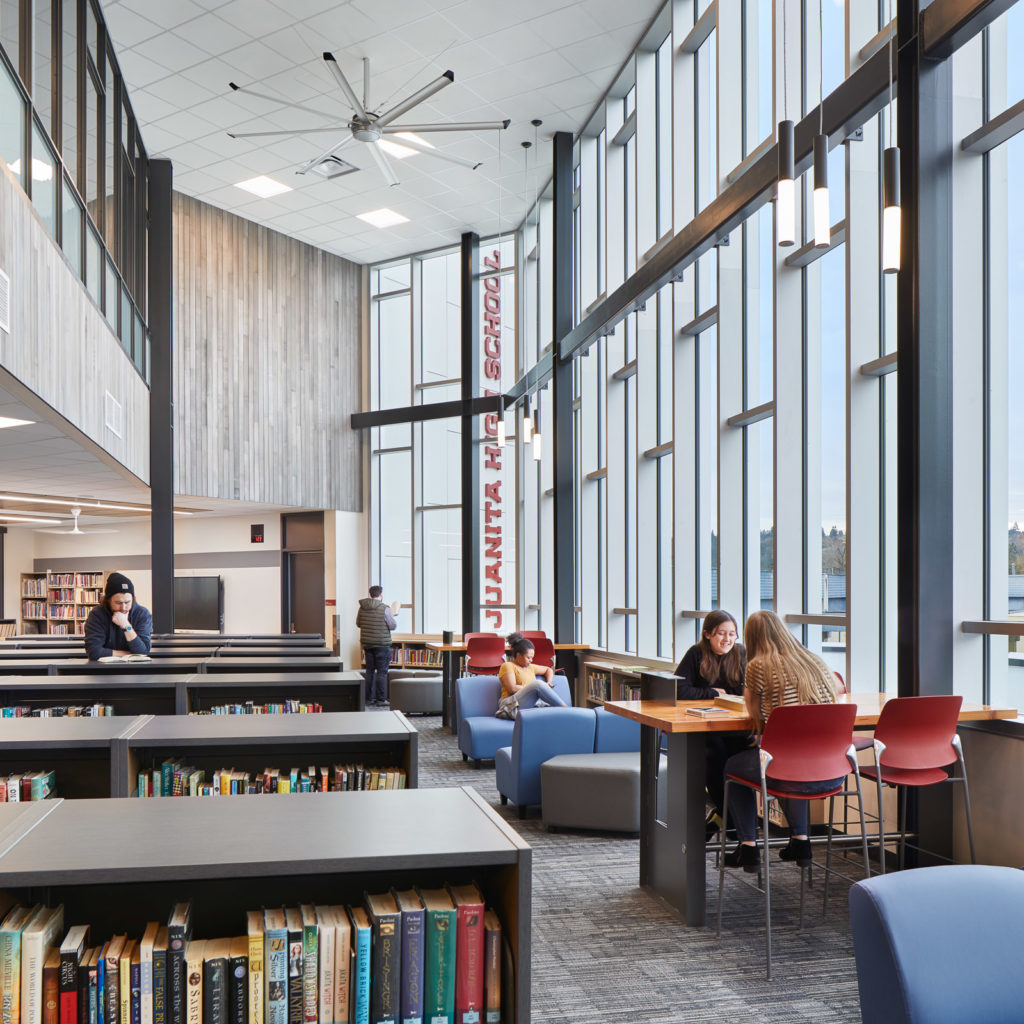 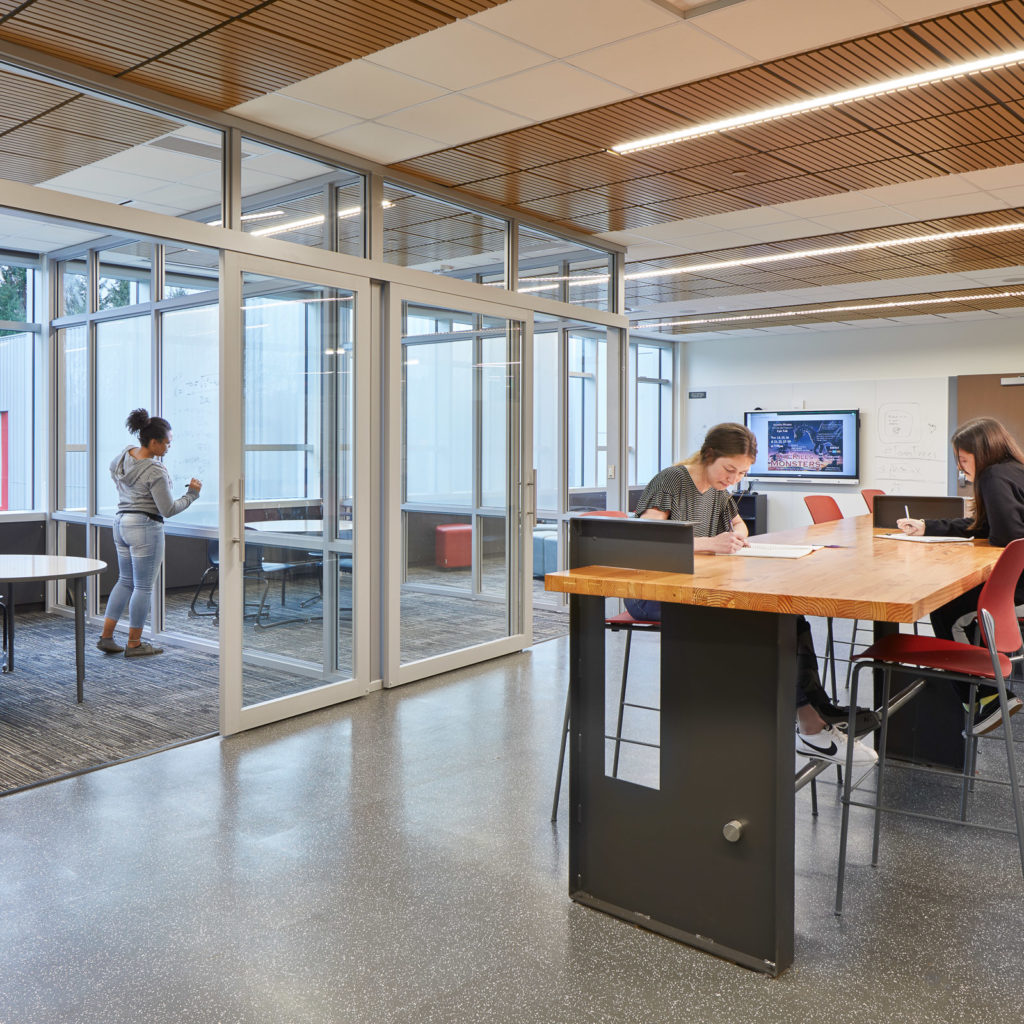 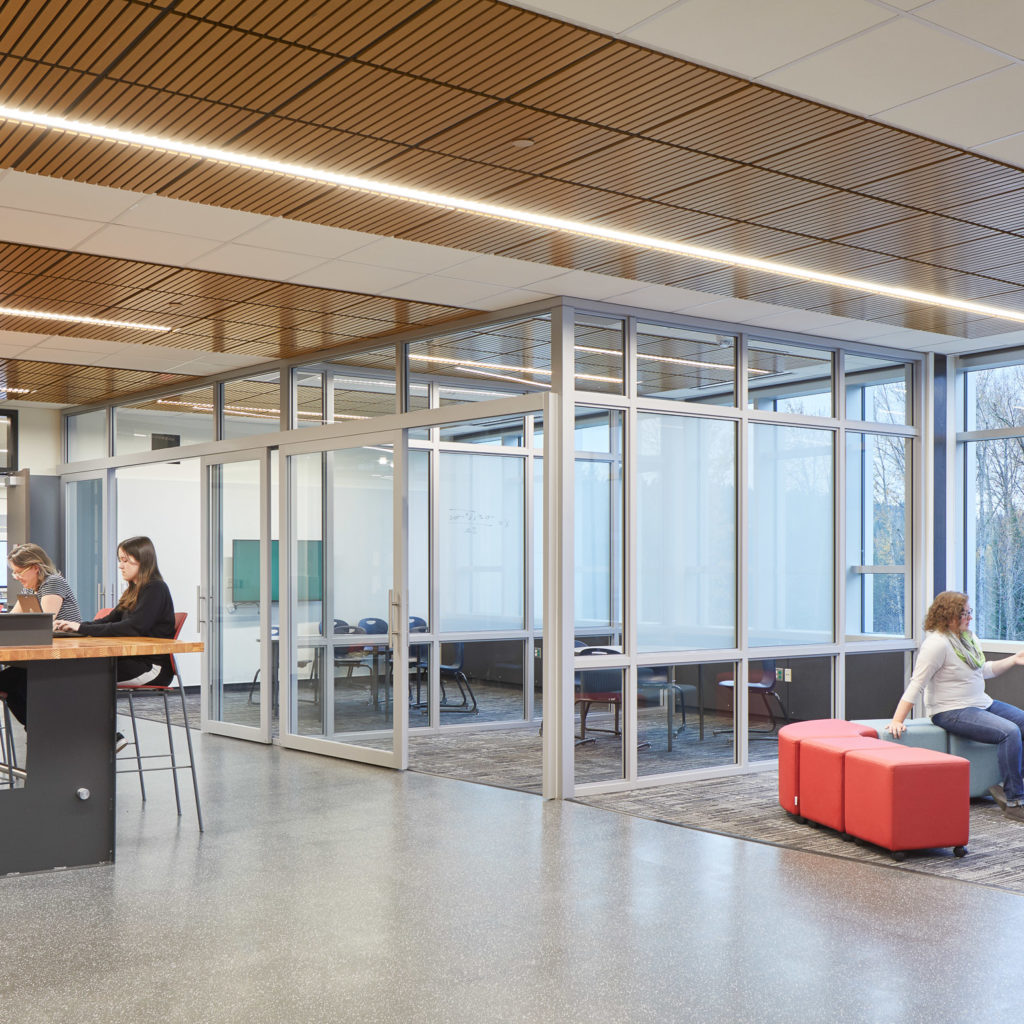 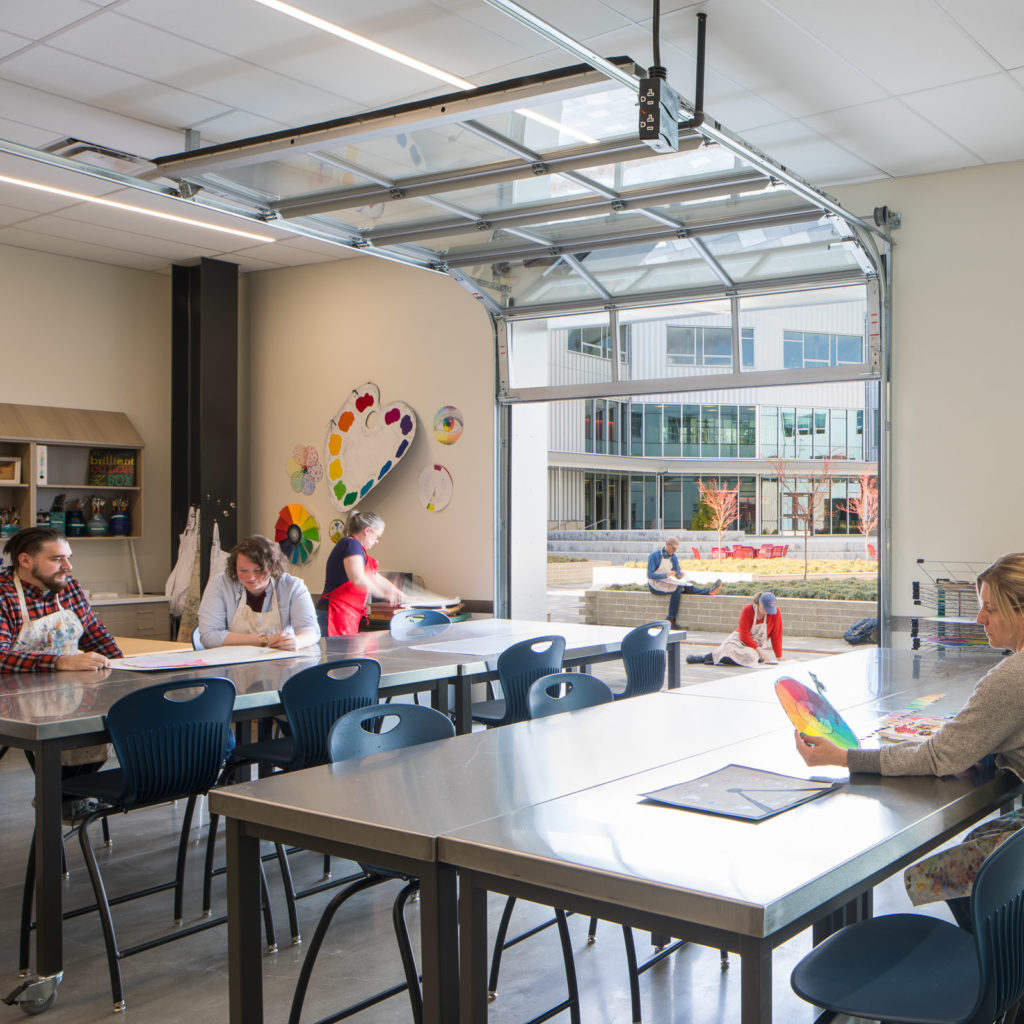 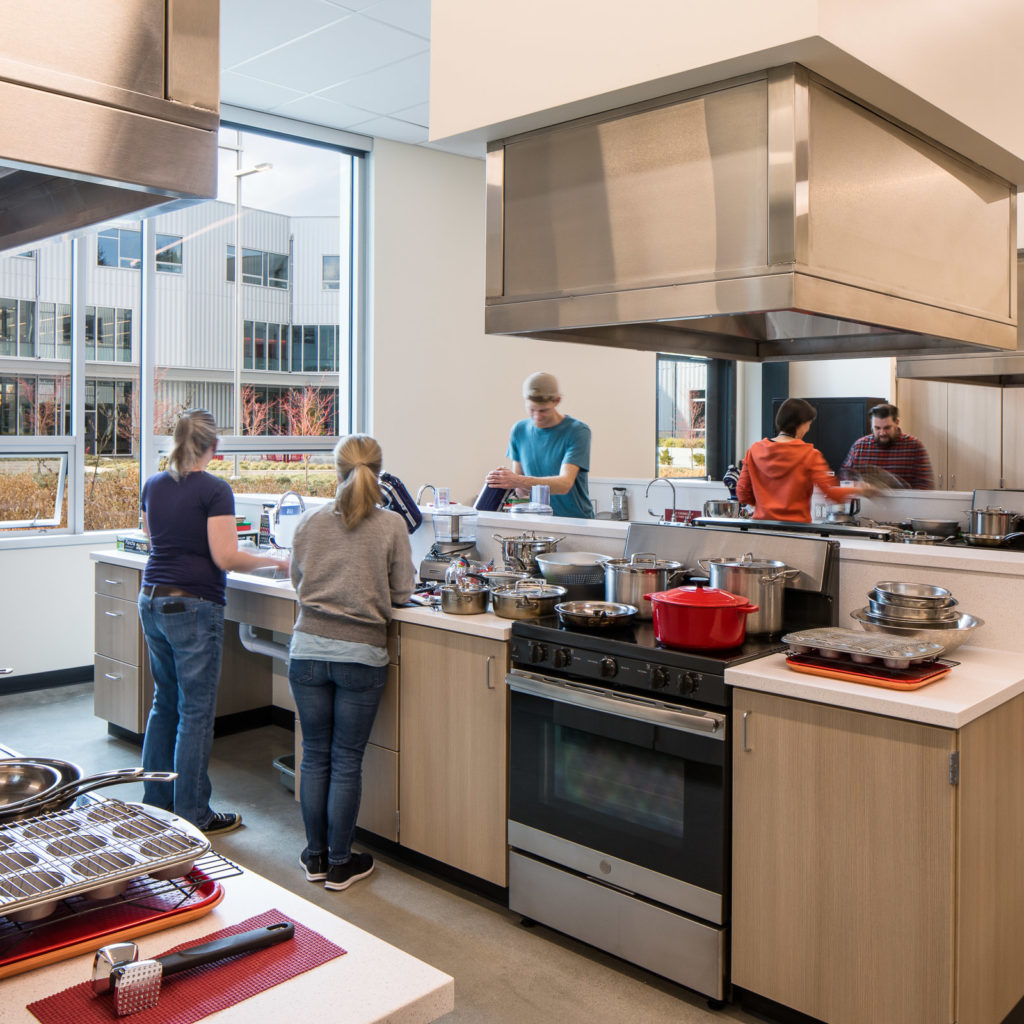 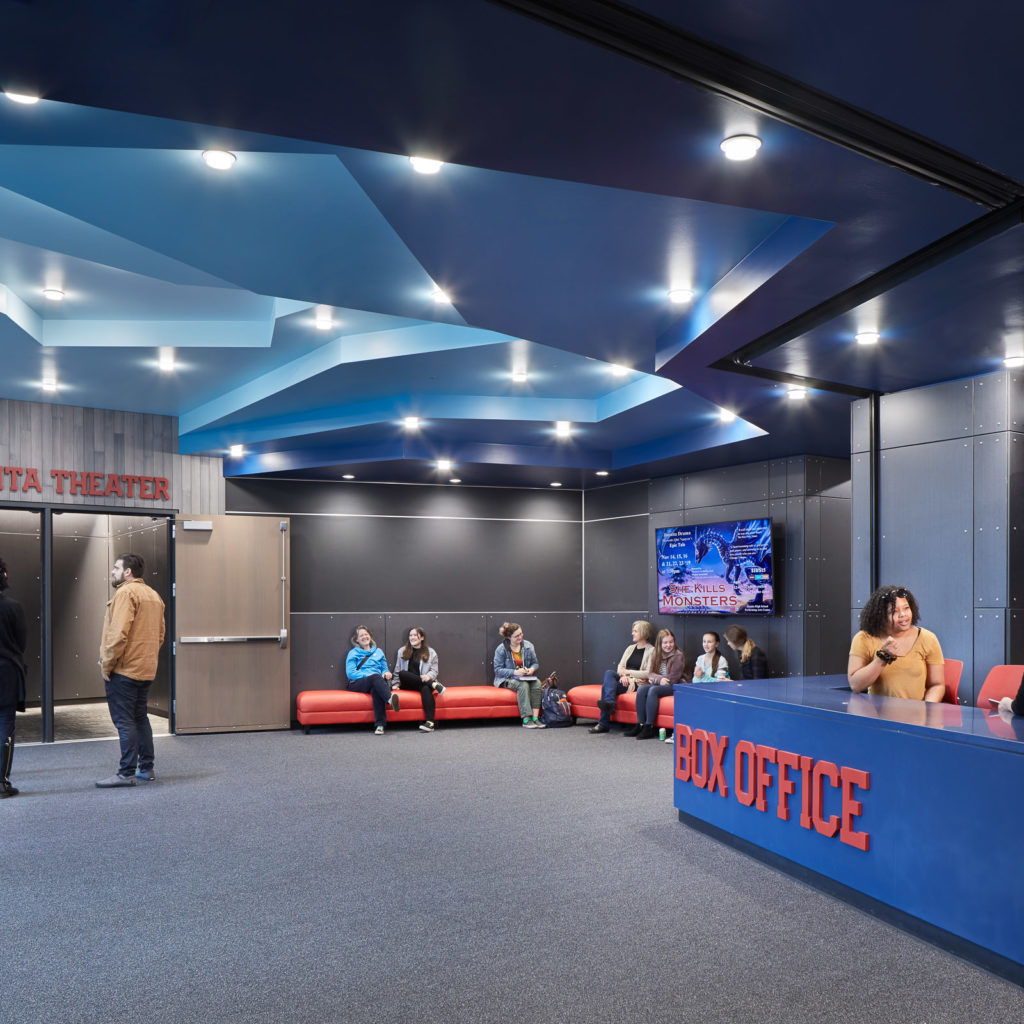 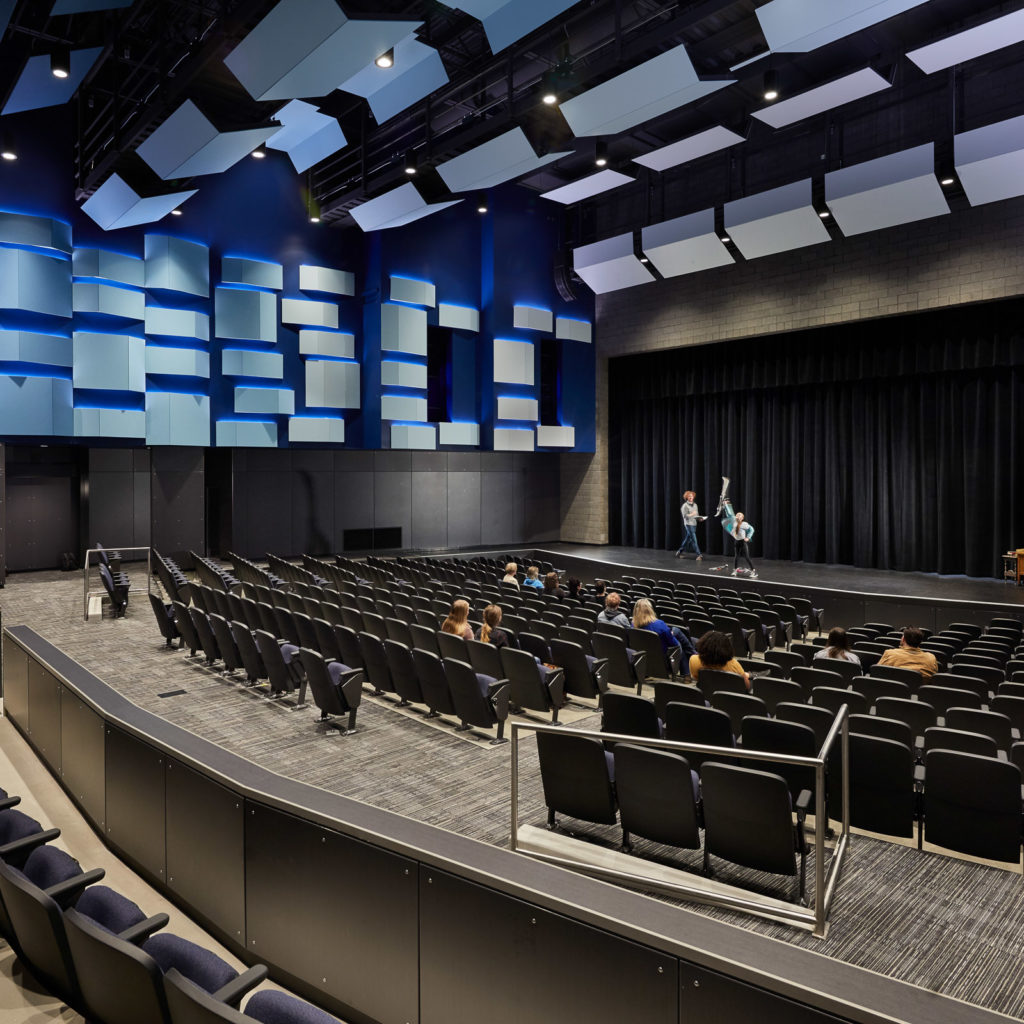 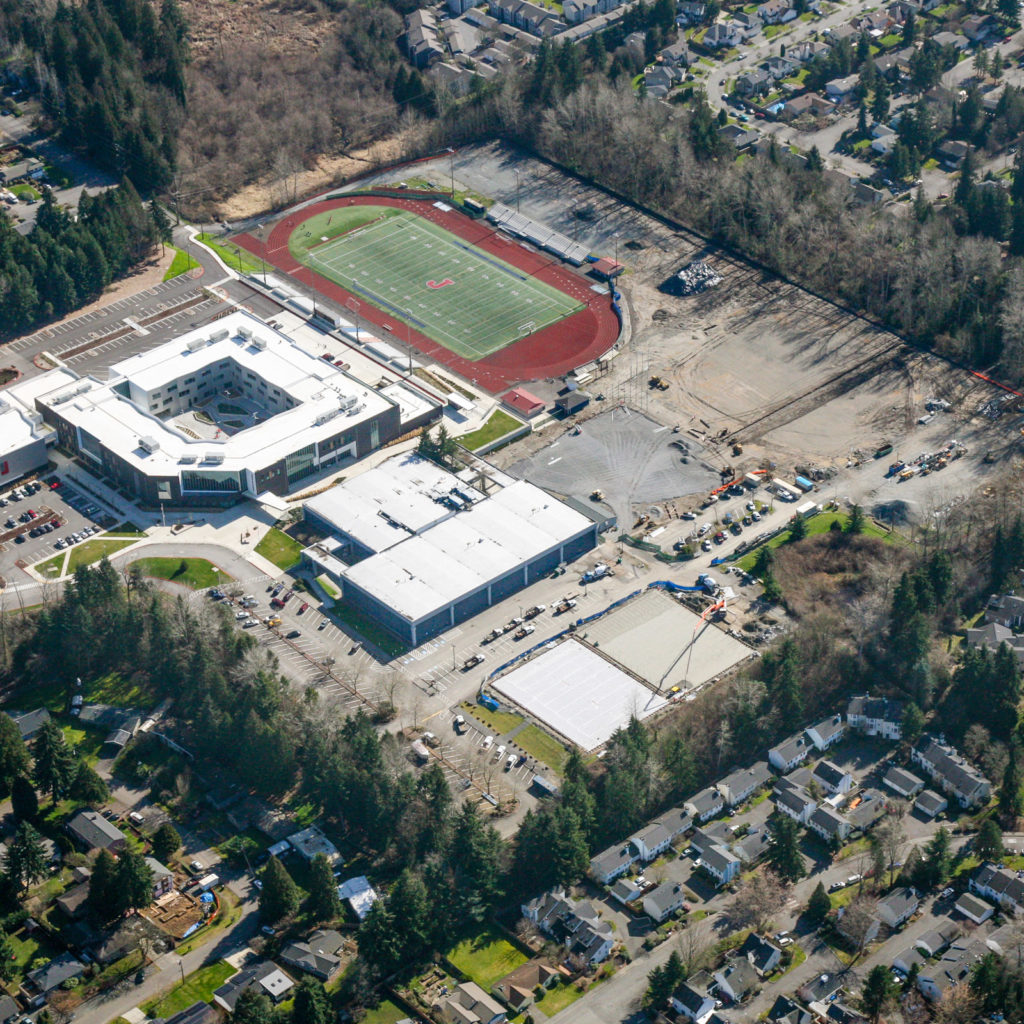