Bothell High School Phase III included the redevelopment of the south end of the campus. The project consisted of approximately 87,000 square feet of building area, as well as final redevelopment of the site. Phase III was constructed in the middle of an existing campus during ongoing school operations. Acting as the GC/CM, Cornerstone worked diligently to minimize disruptions to student and staff activity by developing detailed phasing plans for partial building demolition while maintaining occupancy in adjacent spaces.

“From the beginning of the process, starting with the selection of our GC/CM, Cornerstone stood out. Their ability to communicate, work with district construction managers, and the school itself made them the correct choice.” 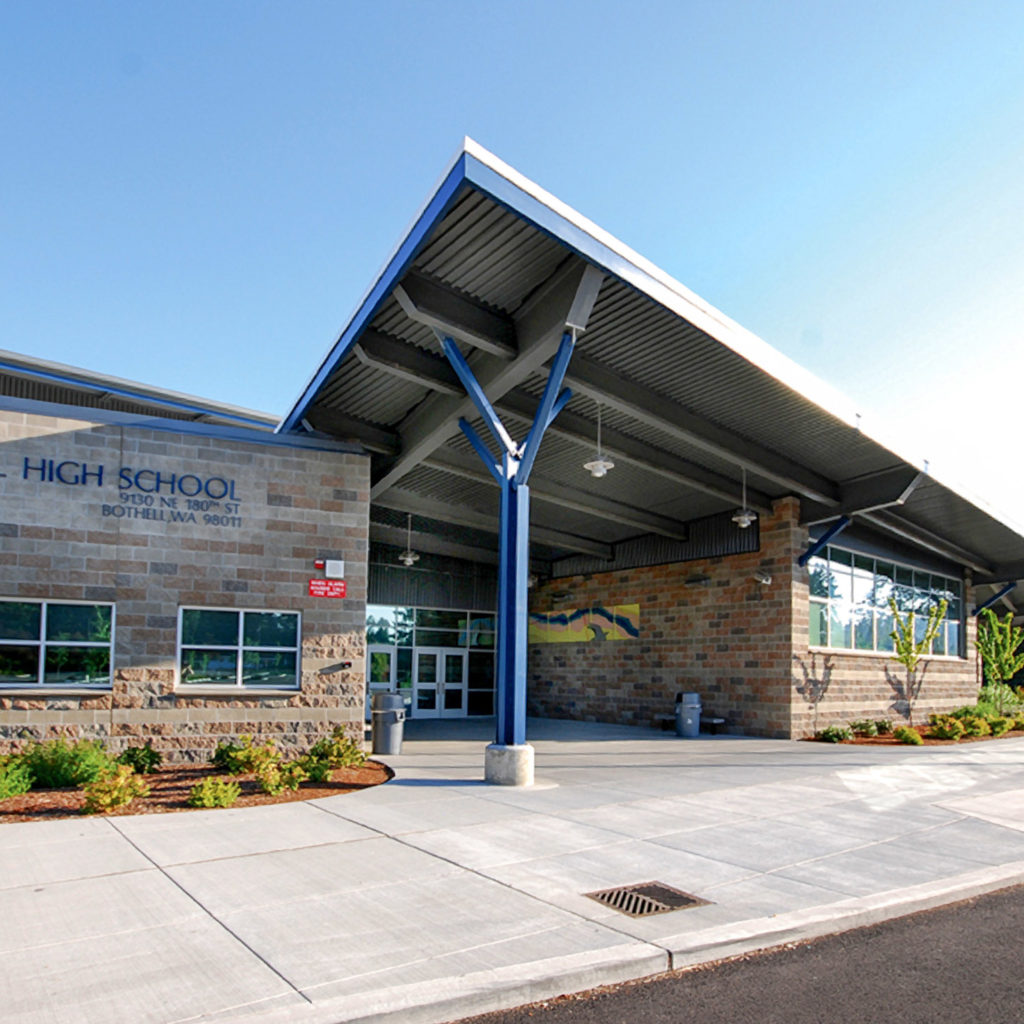 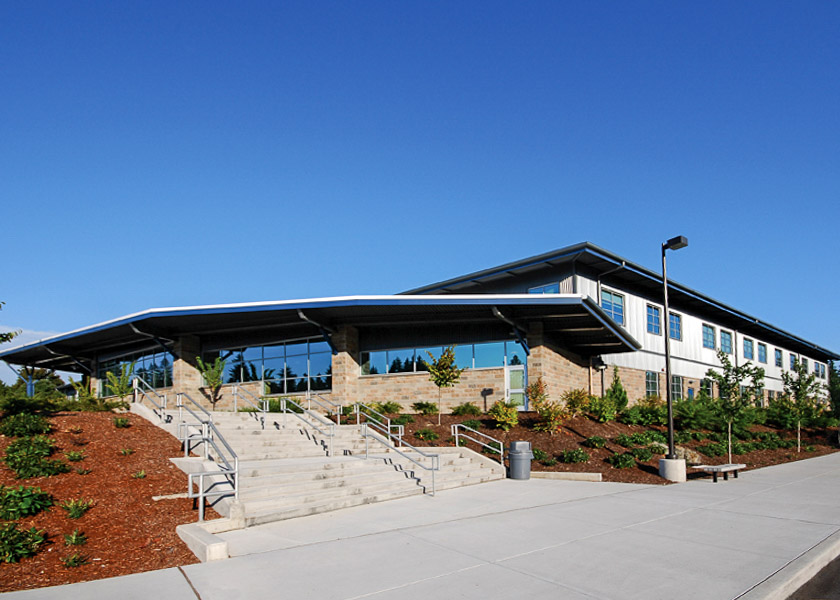 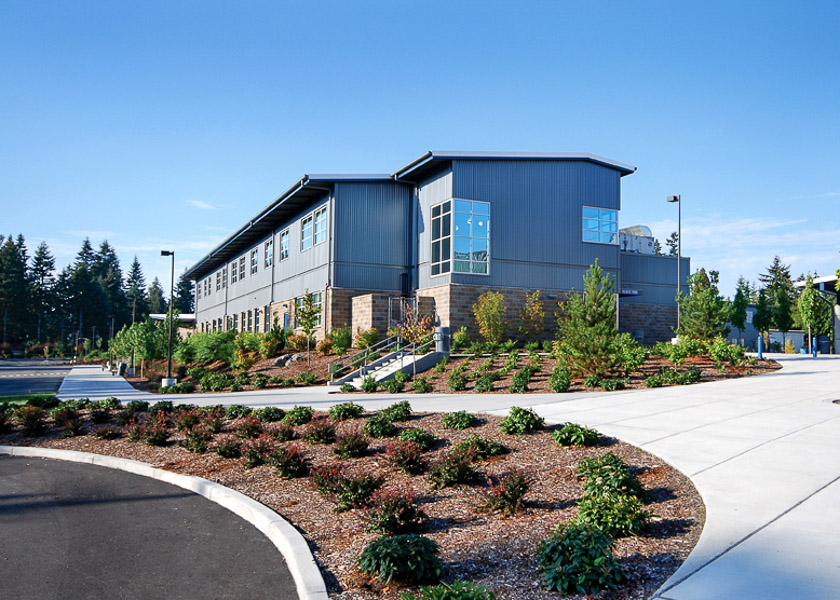 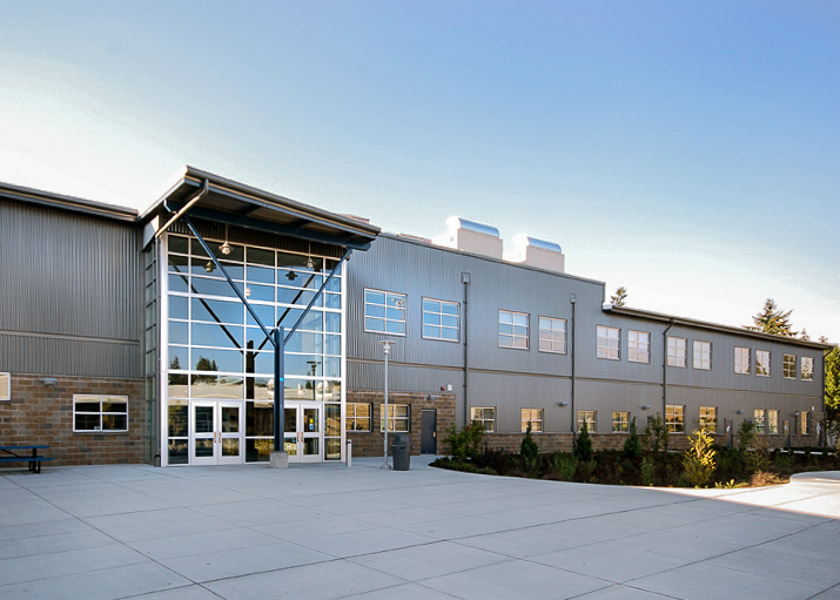 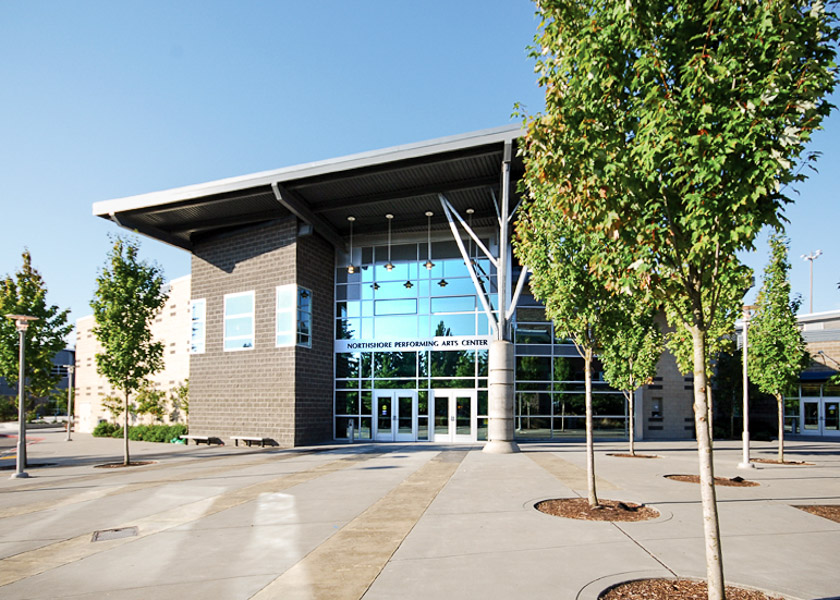 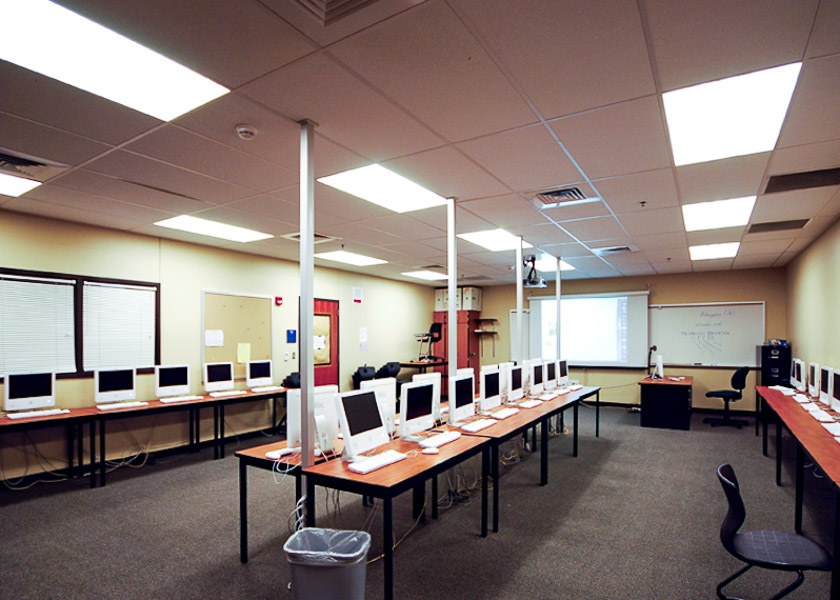 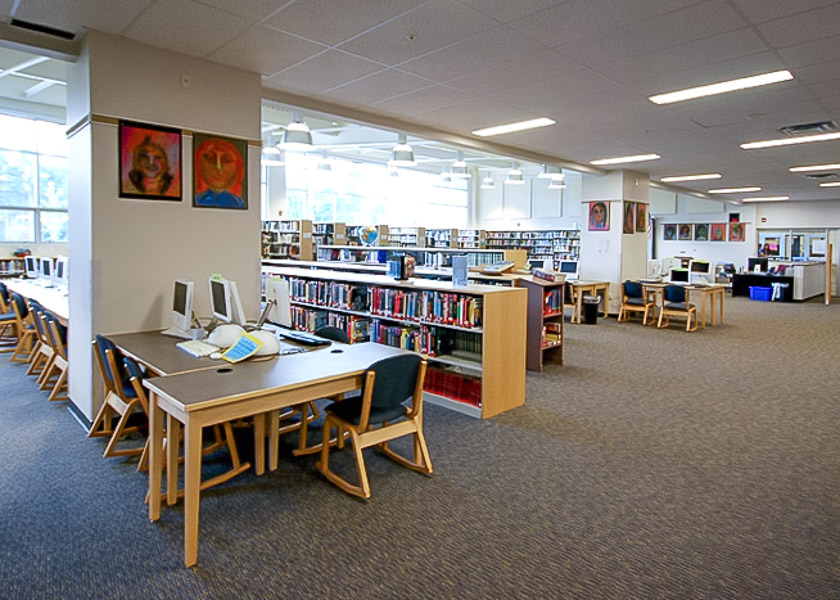 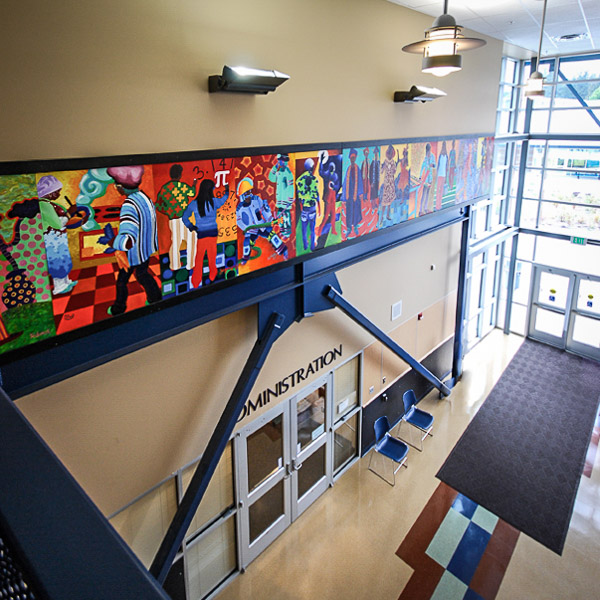